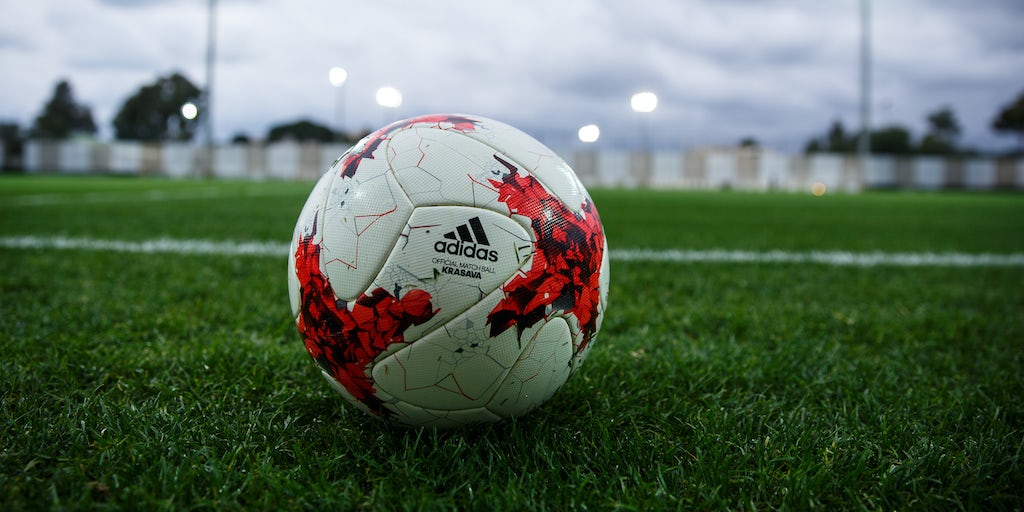 HERZOGENAURACH, Germany — Adidas AG posted second-quarter revenue and profit that beat analyst expectations on growth in America and Asia that got a boost from the World Cup.

“We delivered another strong quarter on the back of a successful World Cup activation,” chief executive Kasper Rorsted said in the statement.

Adidas is riding the wave of “athleisure” wear, benefiting from increased popularity of athletic apparel worn outside of gyms and tracks, along with a push for healthier lifestyles and a rising middle class in China.

Adidas shares are down 1.5 percent in the past year, compared with gains of more than 15 percent for Puma SE and 34 percent for Nike Inc.