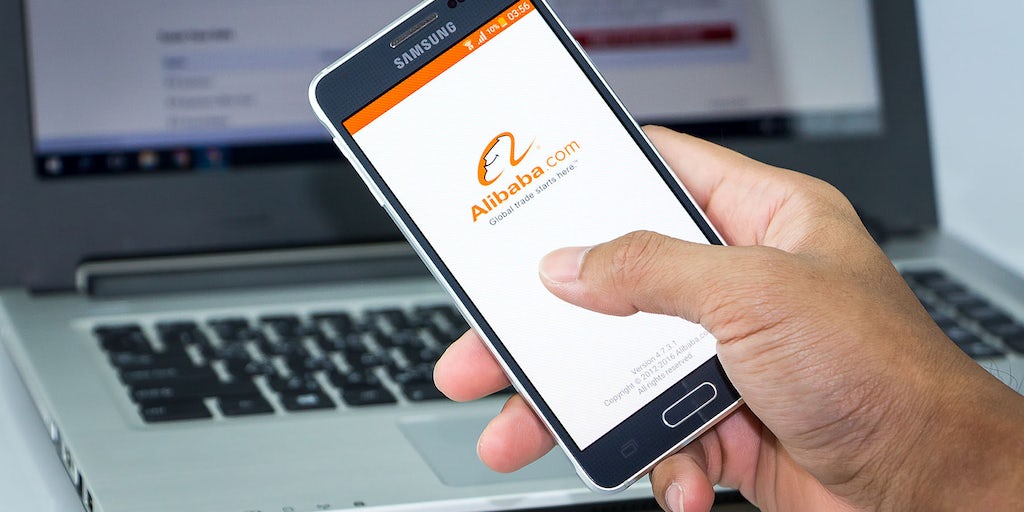 SHANGHAI, China — Alibaba Group will kick off its annual 24-hour shopping extravaganza on Monday with deals and deep discounts galore, and a performance by American pop star Taylor Swift to top it all off, as it pushes to rake in another record Singles’ Day sales.

This year’s November 11 bash comes as the $486 billion Chinese retail juggernaut navigates through a major turning point, the resignation in September of its flamboyant Co-Founder Jack Ma as chairman, and looks to raise up to $15 billion via a share sale in Hong Kong as early as this month.

Akin to Black Friday and Cyber Monday in the United States, Singles’ Day, a shopping fest originally promoted by Alibaba Chairman and Chief Executive Daniel Zhang in 2009, has since grown rapidly to become the world’s biggest online sales event.

Alibaba saw sales worth $30 billion on its platforms on Singles’ Day last year, dwarfing $7.9 billion US online sales for Cyber Monday. Yet, the 27 percent sales growth was the lowest in the event’s 10-year history, spurring a search for fresh ideas.

“This year will be the 11th 11.11 festival, with more than 200,000 brands participating, one million new products on offer and over 500 million users are expected to participate – about 100 million more than last year,” Alibaba said in a statement.

Alibaba’s Singles’ Day celebrations have featured US singer Mariah Carey and musician Pharrell Williams in the past.

Livestreamers are also set to play a prominent role in product promotions this year, as Alibaba increasingly turns to online video influencers to increase engagement on its app.

It has partnered with Kuaishou and Douyin, two popular Chinese video apps, to help it broadcast product promotions, and in the run-up to the show even roped in US celebrity entrepreneur Kim Kardashian, who launched a Tmall stream to promote her KKW line of beauty products.

Its heavy marketing campaign underscores intensifying competition with smaller rivals such as Pinduoduo which have outsmarted Alibaba in second — and third-tier cities with deep discounts and group — buying deals.

Alibaba has been trying to expand its customer base beyond its core first and second-tier city shoppers to less developed areas to combat slowing retail sales growth, describing it as a key strategy for the firm this year.

Pinduoduo will be also holding its own “Singles’ Day” events on the same day.

The e-commerce upstart has signalled its intentions to break Alibaba and rival JD.com’s stronghold on wealthy Chinese shoppers, saying that half of the app’s users now hail from first and second-tier cities.

Alibaba also faces challenges of a regulatory crackdown and a slowing economy, hurt by US and China trade tensions.

Ahead of the November 11 event, China warned Alibaba and JD.com to stop practices that could be deemed as monopolistic, state media reported earlier this month.