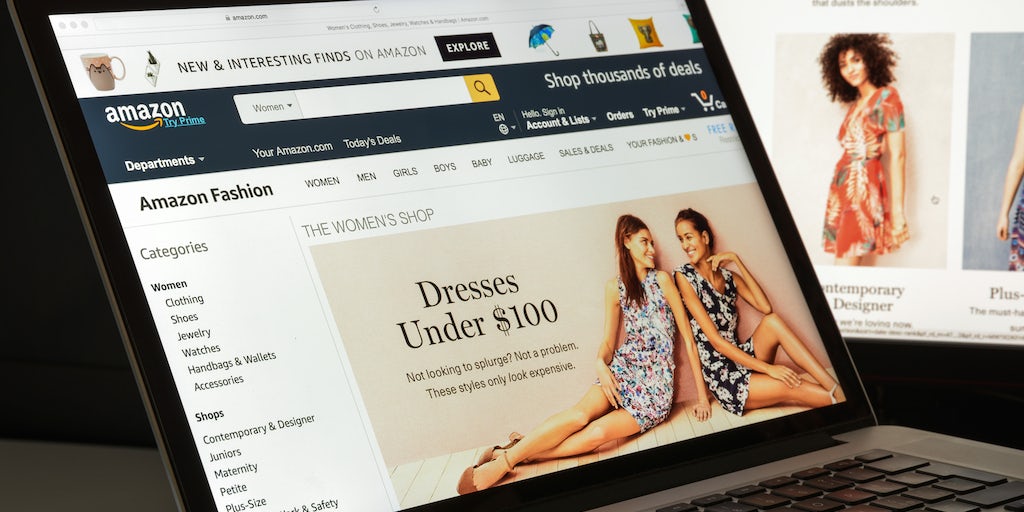 SEATTLE, United States — Amazon.com Inc. said its holiday season this year was “record breaking” with billions of items shipped and “tens of millions” of Amazon devices like the Echo Dot sold.

Amazon didn’t release specific sales figures, but its statement backs up broader reports that shopping — particularly of the online variety — picked up this year. Web sales in the US during the holiday season grew almost 19 percent compared to last year, according to Mastercard Spending Pulse data, which tracked sales from Nov. 1 to Dec. 24. That’s more than five times greater than overall holiday sales growth, which was 3.4 percent. Online sales now make up almost 15 percent of total retail sales during the holiday, according to Mastercard.

The holiday season generates about a fifth of retailers’ revenue each year in the US, according to the National Retail Federation. It can be even higher for specialized companies like toy and game stores.