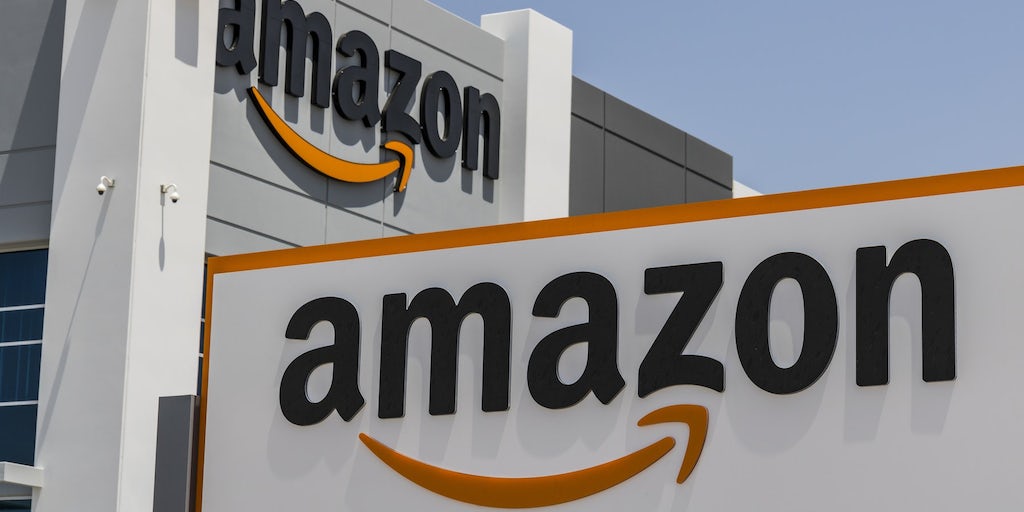 NEW YORK, United States — Amazon is postponing its major summer shopping event, Prime Day, until at least August and expects a potential $100 million hit from excess devices it might now sell at a discount, according to internal meeting notes seen by Reuters.

The company also sees a risk to cloud computing sales in France, while another business — video on demand — is shaping up to post $100 million more in revenue than Amazon had planned for the first quarter, the document said.

The notes, in which Amazon’s general counsel wrote critical comments reported by Vice News about an employee it fired on Monday, offer a rare insight into planning inside the world’s largest online retailer.

They reflect how the company is rapidly responding to business risks from the novel coronavirus, which has caused a surge in demand for household staples and led to several demonstrations by some Amazon warehouse workers fearful of contagion.

Prime Day, a marketing event Amazon started in 2015 to drum up sales during the summer shopping lull, has previously occurred in July, though the company never publishes the date far in advance.

The decision to delay it means Amazon will have 5 million extra devices it would have expected to sell sooner, items like its suite of voice-controlled Echo speakers that have been popular orders during the event. It also affects third-party merchants who have come to depend on Amazon’s platform for revenue.

“We probably have to promote sooner, which will be difficult if we’re capacity constrained,” General Counsel David Zapolsky wrote in notes from a daily meeting of Amazon executives. The notes said this would result in a $300 million impact “worst case,” with a $100 million hit being more likely.

It was unclear how solid the estimates were or what the impact to Amazon ultimately would be.

The company does not disclose revenue from the event but has said merchants contributed to $2 billion in sales during Prime Day in 2019, which spanned 48 hours and 18 countries. Promotions for members of Amazon’s loyalty club, Prime, have also proven an effective way for the company to draw more people during the event to subscribe, at $119 per year in the United States.

Amazon and its workers have been at the front line of supplying essential goods to consumers during the coronavirus outbreak, a pandemic that has infected more than a million people globally and led to more than 54,000 deaths.

Unions and some elected officials have said Amazon has not done enough to protect workers; some are risking infection by staffing warehouses where colleagues have fallen ill, while others could be exposed from handling deliveries. A walkout was planned for Friday at a delivery station in Chicago, according to a labour and activist coalition, the latest in several protests by employees in small numbers.

Amazon has largely resisted calls to shut down worksites and on Thursday announced it would make millions of masks available and check temperatures at all its U.S. and European warehouses.

The meeting notes viewed by Reuters show the company plans to enforce guidelines that workers must stay at safe distances to minimize any risk of infection.

“We’re looking at lower-performing sites for social distancing and taking action to hold them accountable,” the notes said. “Two strikes and you’re out.”

It was unclear if the comment reflected brainstorming or potential policy. The company said earlier this week it will audit whether workers are keeping apart by using machine learning software that analyzes building camera feeds.

The notes illustrate that Amazon is concerned about data centres as well as warehouses.

The company has been working to open additional data centres in Ireland for its cloud unit Amazon Web Services (AWS). That plan is now at risk, the notes said, and Amazon has floated the idea of offering preventive health measures to those handling construction.

“AWS has certain clusters where we’re worried about government shutting down or employees not being willing to work on scaling efforts,” the document said. “Ireland is an issue. Some construction companies are showing reluctance to go forward.”

Cloud sales, which for years have grown at a fast pace, could also take a hit in places hurt by the virus. The notes specified AWS revenue in France as a risk.