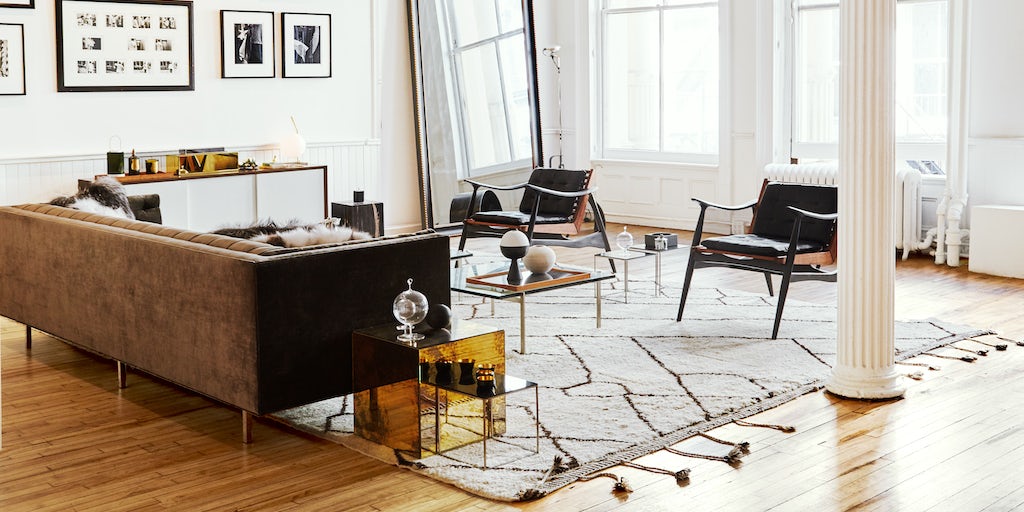 NEW YORK, United States — Assembled Brands, a financial vehicle and distribution platform for consumer-product startups including the fashion label Khaite, has raised $100 million from asset management firm Oaktree Capital, according to a statement released by the company.

The funding will help the firm expand into new product categories and further develop its technology. Along with working capital — provided in the form of an equity investment or a line of credit — Assembled Brands offers a variety of services to the startups under its umbrella, encompassing everything from design consulting and marketing to analytics and distribution.

Founded in 2013 in by entrepreneur Adam Pritzker, not all of Assembled Brands’ early ventures have worked. The company’s first in-house brand Protagonist, which was sold at retailers including Net-a-Porter, has closed. The company’s other labels — Khaite, founded in 2016 and designed by Catherine Holstein, and Tenfold, a home goods line — are still in operation. While Protagonist was discontinued after showing traction early on, it was Khaite that resonated most with retailers, especially in the denim category, where it differentiated itself with polished hardware and clean silhouettes. Assembled Brands has also partnered with externally developed brands including the shoe line Margaux and Pop & Suki.

The Line, the company’s multi-brand retail play, will not renew the lease of its New York brick-and-mortar store, the Apartment, and orders for that store have been cancelled, according to vendors who received notice earlier this week. (The store will close in February 2019.) Vendors were concerned that the retailer, which earned early praise for its assortment of minimalist fashion, beauty, jewellery and home goods spearheaded by creative director and industry insider Vanessa Traina, would also close. However, the e-commerce operation and a Los Angeles store will remain open, according to the company.

Still, The Line faces stiff competition from the likes of Net-a-Porter, Farfetch and Matchesfashion, which are more heavily funded and started several years earlier. Shopping app Spring, which also launched in 2013, recently sold for a fraction of the money it raised.

Pritzker, who cofounded ed-tech startup General Assembly — which sold for $400 million to human resources services company Adecco Group early this year — plans to launch new brands soon, and to bring existing brands onto the platform. The goal is to explore “every category in manufactured consumer goods.”

At Once Familiar and New, Khaite Is a Study in Contrast