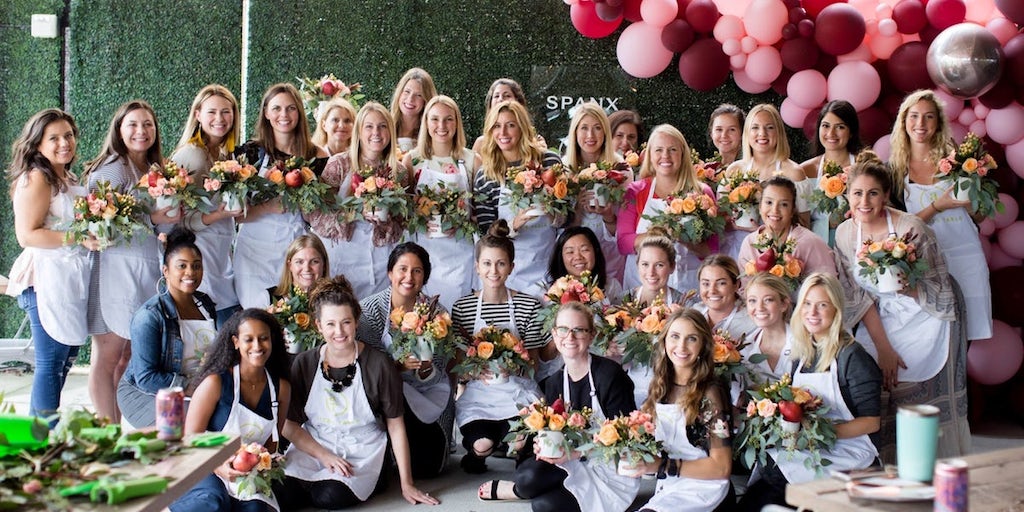 LONDON, United Kingdom — This week, we are pleased to introduce four new partners on BoF Careers.

Spanx was launched in 2000. Since then, the brand has expanded to offer bras, underwear, leggings, activewear and more. Its founder, Sara Blakely, was named in 2012 the world’s youngest self-made female billionaire by Forbes and one of TIME’s 100 Most Influential People. Headquartered in Atlanta with shops across the US, Spanx can now be found in more than 50 countries. Spanx seeks a vice president of brand strategy, an events manager and a senior manager in talent acquisition in Atlanta, among other roles.

In 1987, John Richmond launched his eponymous label and opened his first shop in Soho, London. In 1990, he added a street style and sport-inspired line. In the late 90s, production moved to Italy, with the design office stayed in London. In early 2000s, the brand expanded into children’s wear, shoes, bags, underwear and perfume. The brand is looking for a junior womenswear designer in London.

Dai, launched in 2017, is a London-based womenswear start-up focused on performance wear for professional women, combining smart, technical fabrics and tailoring. The brand is committed to sustainability and positive social impact that empowers women. Dai sells direct-to-consumer, primarily online, and ships globally. Dai is looking for a customer experience executive, a stylist and showroom executive, and a freelance graphic designer in London.

British luxury accessory brand, Amishi London, was launched in 2010 by its creative director and founder, Amishi Dhanuka. The brand creates handbags, jewellery and scarves. Amishi London has its flagship store and a boutique in London, and its stockists include Fenwick and Harvey Nichols. The company is seeking a social media manager and a marketing manager, both based in London.

See all of our jobs and career-related content on BoF Careers, the global marketplace for fashion talent.