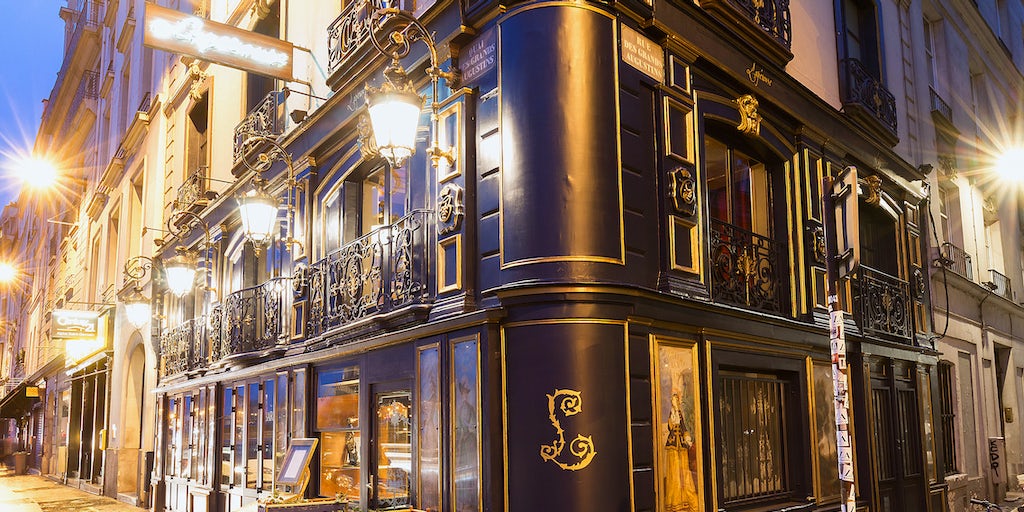 PARIS, France — Art-stuffed 18th-century restaurant Lapérouse, with its narrow staircase and myriad of small salons made for clandestine encounters, has played host to a number of fashion events over the years. Thanks to its new minority stakeholder, the restaurant’s ties to the fashion industry are about to become even stronger.

The new owners have ambitions to create a coffee shop and restaurant concept called Café Lapérouse. The first location is due to open next year at the Hôtel de la Marine on Place de la Concorde before international rollout. Such a strategic trajectory is reminiscent of macaron maker Ladurée, which expanded the business from its original base in Paris’ Rue Royale to a chain of tea salons operating in five continents.

“We are going to revive this sleeping beauty and share with the world a little piece of this iconic place with a fascinating history,” Patou says. Arnault declined to comment.

The landmark restaurant, which in its heyday had three Michelin stars, is slated to reopen in June after a four-month renovation. Jean-Pierre Vigato, who won two Michelin stars at Apicius, has been tapped to run the kitchen and famous pastry chef Christophe Michalak to create desserts. The latter will also conceive the menu of Café Lapérouse. Meanwhile Cordélia de Castellane, creative director of Baby Dior and Dior Maison, will act as artistic director of both Lapérouse and Café Lapérouse.