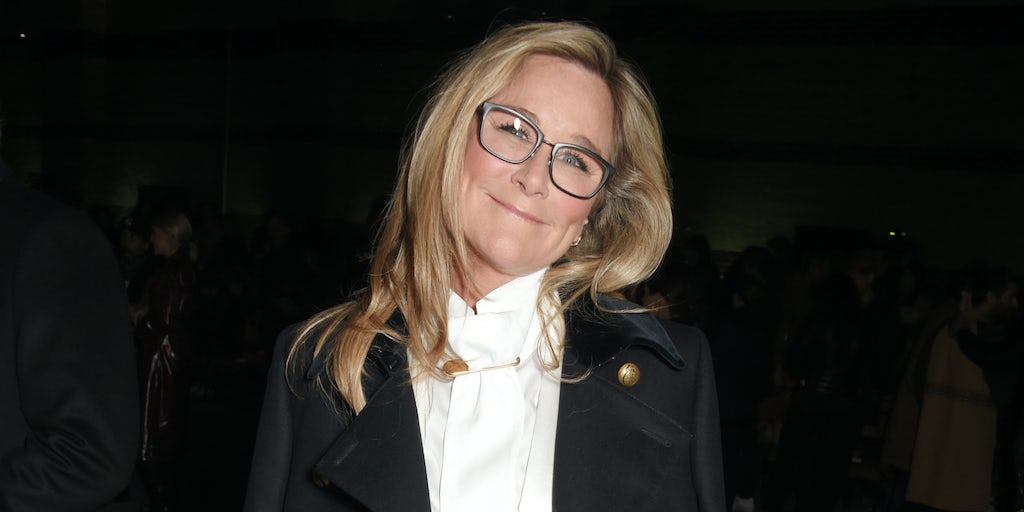 PALO ALTO, United States — Apple said on Tuesday that Angela Ahrendts, the chief of its retail operations, will leave the company in April to pursue new opportunities.

Ahrendts joined Apple in 2014 after serving as CEO of fashion retailer Burberry and was among the iPhone maker’s highest-paid executives. During her tenure, the company re-worked its retail stores with an emphasis on Apple’s appeal as a luxury brand and opened locations in pricey districts, such as a glass-walled store on Chicago’s Michigan Avenue last fall.

She also oversaw a program called “Today at Apple” in which the iPhone maker held regular events at its stores to teach children how to code and show customers how to use its software for creating and editing videos and photos, for example.

“I want to thank Angela for inspiring and energizing our teams over the past five years,” Apple CEO Tim Cook said in a news release. “She has been a positive, transformative force, both for Apple’s stores and the communities they serve. We all wish her the very best as she begins a new chapter.”

Apple named Deirdre O’Brien as senior vice president of “Retail + People” to replace Ahrendts. O’Brien has worked at Apple for more than 30 years.