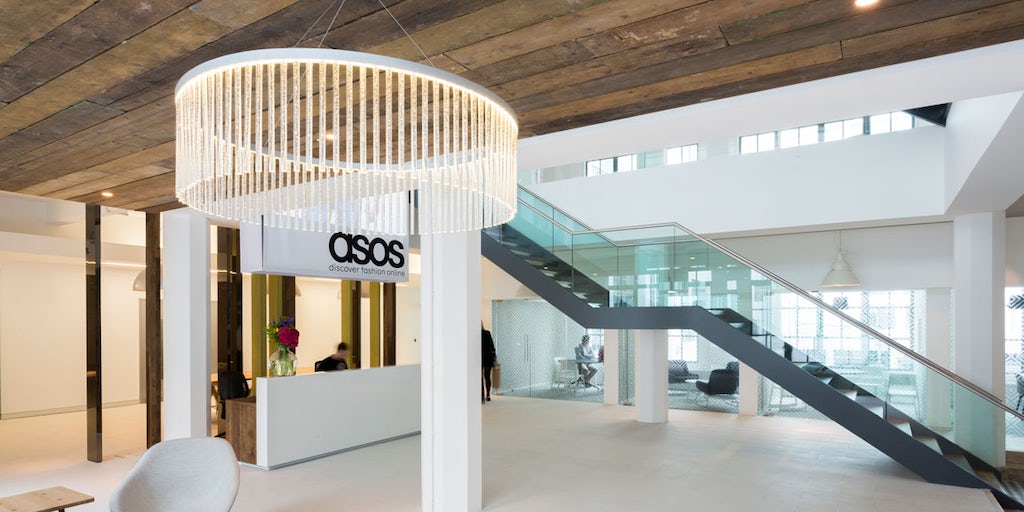 Ashton, finance chief since September 2015, will retire from the board on April 30 but remain an employee until August 31 to ensure an orderly handover.

Asos did not say if Ashton has another job to go to.

It said Chief Executive Nick Beighton, who was previously CFO of the retailer, will cover Ashton’s role until her replacement is identified.