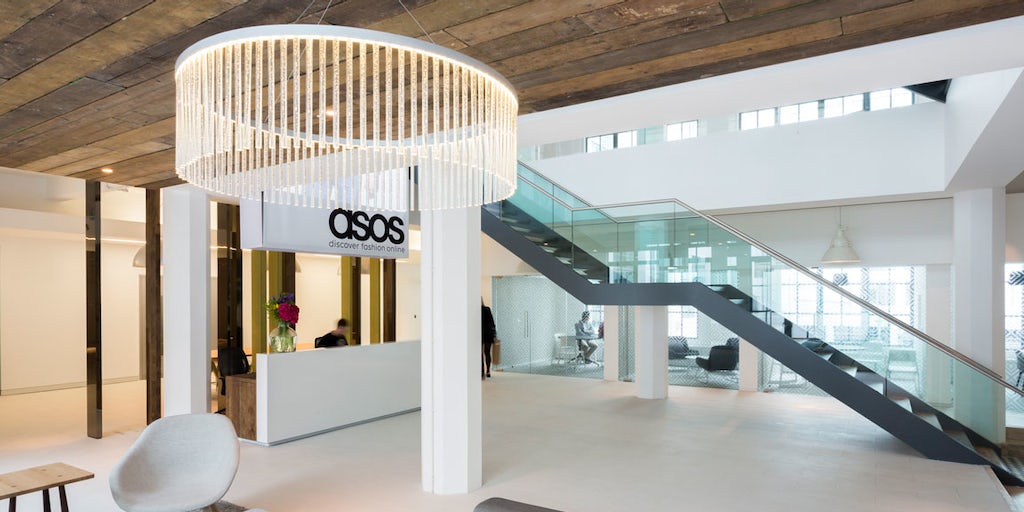 The group, whose shares have fallen 49 percent over the last year, said it had made “substantial progress” over the last few months in resolving its operational issues.

“Whilst there remains lots of work to be done to get the business back on track, we are now in a more positive position to start the new financial year,” said Chief Executive Nick Beighton.