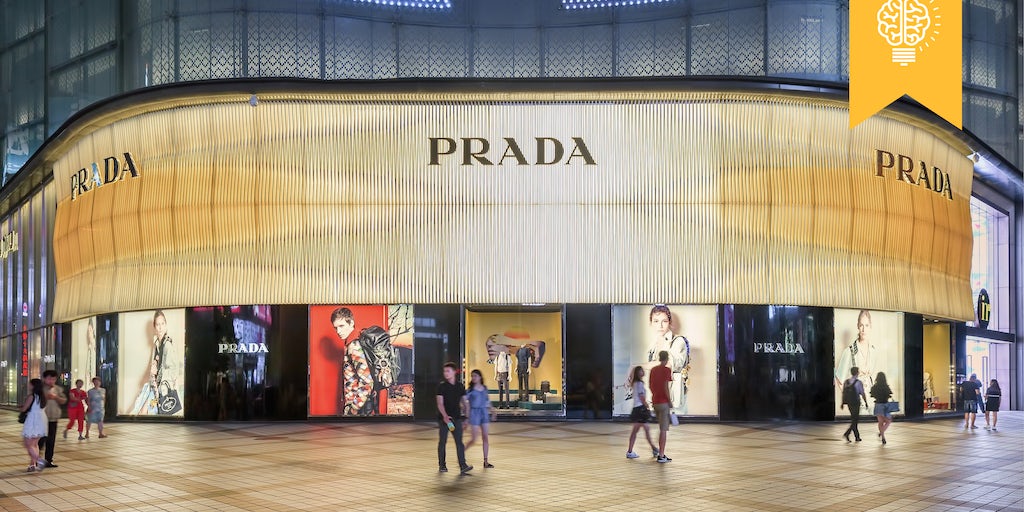 PARIS, France — Chinese “Gen Z” shoppers in their early 20s are emerging as an increasingly powerful force in the luxury industry as brands try and tap into buoyant demand for high-end goods in the world’s second-biggest economy, consultancy Bain said on Thursday.

Chinese consumers account for more than a third of the luxury goods sector’s worldwide revenues, and are still fuelling growth in the sector in spite of a US-China trade war.

Bain forecast that global sales of luxury handbags, high-end clothing and cosmetics would expand by 4 percent to 6 percent at constant currencies in 2019 thanks largely to booming Chinese demand, after growing 6 percent last year.

But as shopping patterns shift — with fewer Chinese tourists travelling to the United States, and Beijing encouraging more domestic spending with VAT and import tariff cuts — a generational overhaul is also gathering pace.

“Gen Z” consumers in their late teens and early 20s are rapidly taking centre stage in China, where according to top luxury labels the average shoppers are already younger than anywhere else in the world.

“They are the ones to watch. They are a huge spending force, they are impulse buyers,” said Federica Levato, a partner at Bain.

American and European brands are trying to work out how best to capture the trend with digital marketing campaigns, and events that “keep up the hype” like concerts or temporary pop-up stores, Levato added.

Italy’s Prada, hit as Chinese shoppers begin to spend less in markets like Hong Kong, last month named 20-year-old singer and actor Cai Xukun as a brand spokesman in China as it jostles with other labels to capture growth on the mainland.

Millennials in China — the generation born between the mid-1980s and early 1990s, just ahead of “Gen Z” — derive the bulk of their income from their parents, a Bain study from earlier this year showed, as do “Gen Z” shoppers.

The United States, another major market for luxury goods players, was still strong despite a first-quarter blip linked to shifts in U.S. tax policy and lower rebates, which should be temporary, the consultancy added in its latest report.

Some companies like jeweller Tiffany have flagged sharp declines in spending among Chinese visitors, which Bain said was the principal fallout from the trade war so far.

“We don’t have any evidence right now of any impact (on the luxury sector) beyond the tourist flows,” Levato said.