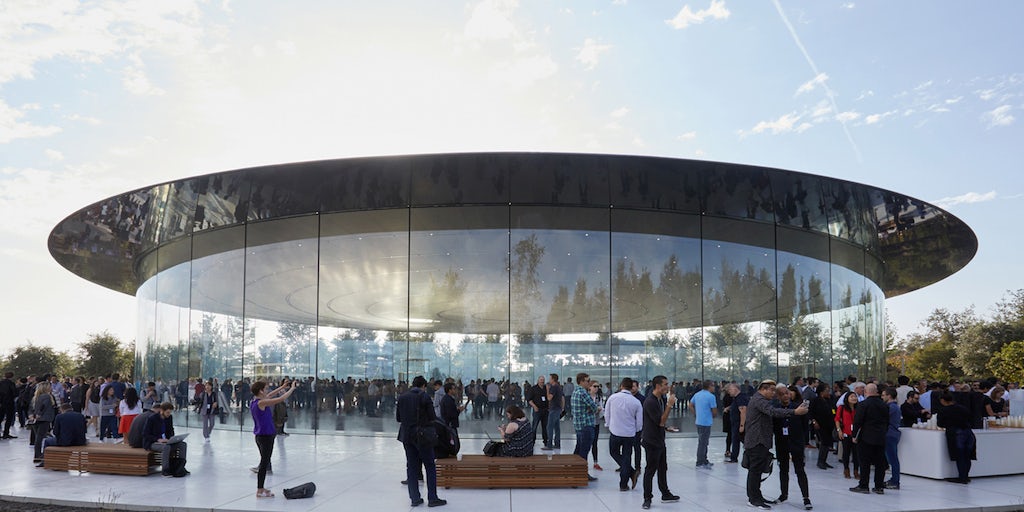 How Apple Will Use AR to Reinvent the Human-Computer Interface (Fast Company)
“As I look at Apple’s future role in driving a ‘next’ computing experience, I am drawn to augmented reality. Apple chief executive has said on numerous occasions that he sees a big opportunity in augmented reality, including in commercial use cases.”

How 3 Brands Brought Tech to Life at Coachella (AdWeek)
“These companies hope to push a future not only full of colour, but shift the way we view technology’s impact on our lives. From voice-assisted programmes to mixed reality, they took advantage of the filters and Instagramable moments of Coachella.”

How Blockchain Could Change the Ethical Fashion Game (Fashionista)
“Two applications for blockchain have emerged when it comes to ethical fashion. The first has to do with supply chain transparency, and the second has to do with creating economic systems that keep money concentrated in ethical fashion ecosystems.”

Farfetch Launches Start-Up Accelerator (The Business of Fashion)
“Farfetch is launching a start-up accelerator in a move aimed at giving the fashion marketplace, which connects consumers with a global network of luxury boutiques and brands, an early peek at potential new features for its retail operating system.”