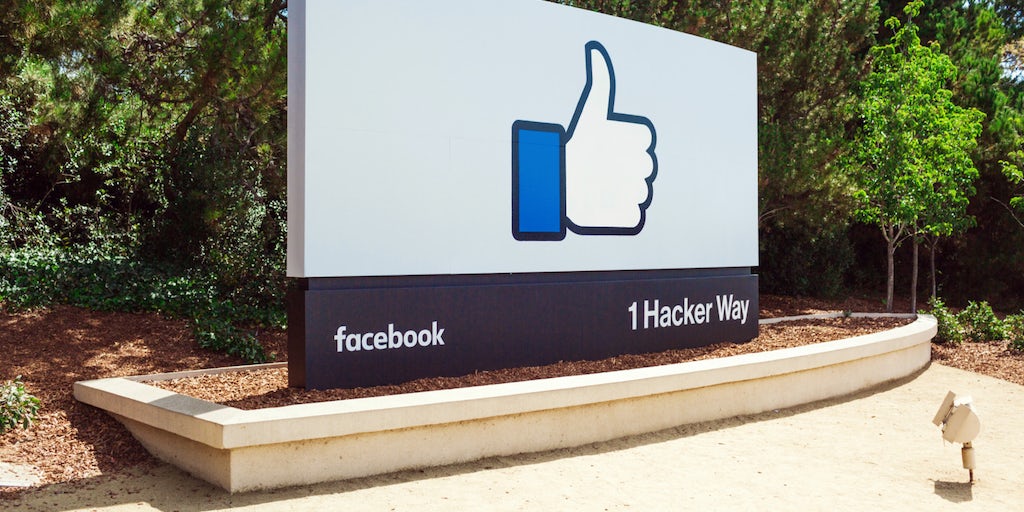 Demands Grow for Facebook to Explain Its Privacy Policies (The New York Times)
“A parade of regulators, politicians and law enforcement officials demanded to know more about Facebook’s privacy practices on Monday. Early in the day, the Federal Trade Commission confirmed reports that it was investigating how Facebook handles information about its users.”

Human Microchipping Is Here, and It’s About to Rock Your Skin’s World (Allure)
“‘I imagine a future where people are going to be able to affix things to their body that provide more functional capabilities. Like patches that are UV-radiation and body-temperature monitors,’ said Nina Jablonski, a professor in the anthropology department at Penn State University.”

Luxury Watchmakers Step Up E-Commerce Investment (The Business of Fashion)
“A boom in online luxury goods sales is finally convincing high-end watchmakers, long sceptical that customers would pay thousands to buy intricate timepieces on the web, to step up their investments in e-commerce. Brands large and small are joining an online push sweeping the luxury goods world.”

Chrissy Teigen Bails on Snapchat, and Snap Stock Sinks (Variety)
“Chrissy Teigen on Saturday tweeted that she’s dropping Snapchat, citing a recent ad featuring Rihanna that made light of domestic violence and the social messaging and media app’s widely maligned redesign. The stock quickly turned, falling as much as 1.5 percent.”