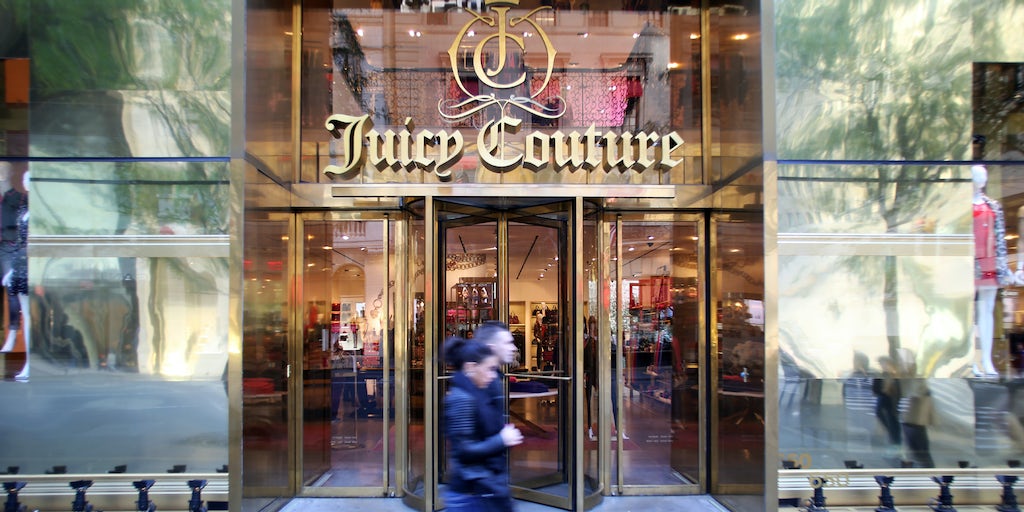 The firm’s Long-Term Private Capital fund became the largest shareholder of Authentic Brands Group, the company said. The fund and affiliated entities invested $875 million, said Andre Bourbonnais, head of Long-Term Private Capital. The deal values Authentic Brands at more than $4 billion including debt, according to a person familiar with the matter.

The company is attractive for its track record, free cash flow, persistent return and management team, he said. “ABG really ticked all the boxes,” Bourbonnais said. “We know that the very first transaction is going to be scrutinised. It had to be right in the middle of our strategy.”

Bourbonnais declined to comment on risk factors associated with the investment.

Long-Term Private Capital, which BlackRock unveiled last year, is part of the firm’s effort to build up its business in alternative assets. As of April, it had secured $2.75 billion from investors, with $1.25 billion in hand and $1.5 billion committed. The New York-based money manager was seeking to raise up to $12 billion.

The company is among several that have been considered potential buyers of retailer Barneys New York Inc.’s name and trademarks, Bloomberg reported earlier this month.