OXFORDSHIRE, United Kingdom — The fashion industry can sometimes feel like a bubble, especially for those with wide-ranging passions like Stella McCartney. One of fashion’s true change agents, she started her namesake line 17 years ago with the mission to not sacrifice sustainability for style.

But on Friday night, as the designer made her way inside Soho Farmhouse’s Barnwell Barn, transformed for the evening into a retro dessert ranch in her honour, she saw an openness in her fellow attendees. After two days of mind-stretching content, they had joined to celebrate her 2018 VOICES Award for outstanding achievement in fashion and exemplary impact on the wider world.

“This event is so illustrative of how connected we all are,” she said. “There is so much we can do together, there are so many different elements that affect the industry that we don’t think about.”

The gala marked the end of BoF’s annual gathering for big thinkers in partnership with QIC Global Real Estate — which this year brought together executives, founders, creators, activists and catalysts from more than 20 different countries to Oxfordshire — with a bang. Guests were treated to a passionate performance from musician Beth Ditto and, in keeping with the nostalgic Southwestern theme of the evening, a mechanic bull and old-school pinball and penny games that kept guests entertained and dancing until late into the night.

It was a riotous finale to an intense couple of days, during which attendees listened, learned and committed to bringing about positive change through fashion, an industry with a unique power to influence the world in positive and negative ways due to its position at the heart of consumer culture and the daily expression of identity. The diverse panels addressed everything from the role of artificial intelligence to the polluting power of plastics and the potential for the cannabis industry. 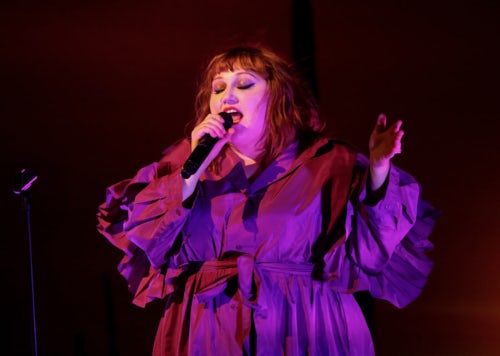 “I felt I did my Ph.D. in two days,” said designer Alber Elbaz. “I was laughing, I was thinking, I was crying. What else do we want?”

“What I appreciated about this conference is the amount of discussion about people’s identity, about colonialism, about some pretty fundamental social problems within our culture… that sometimes fashion causes or catalyses,” said Christopher Wylie, whose opening presentation about the way that Cambridge Analytica weaponised preferences for fashion brands expressed on social media to influence voters shocked and fascinated VOICES attendees.

But the woman of the night was McCartney, who was celebrated for the way she has influenced the industry to recognise its environmentally damaging impacts and work to build a better future.

The night kicked off with cocktails followed by a vegetarian menu, featuring dumplings, risotto and aubergine prepared by the famed Israeli chef Assaf Granit. The entrepreneur behind the Machneyuda Group restaurants in Jerusalem, Tel Aviv, London, Berlin and Paris invited eight chefs from around the world to create the meal with him. After dinner, they surprised guests with an elaborate live dessert preparation experience.

Imran Amed, founder and editor-in-chief of The Business of Fashion, highlighted McCartney’s pioneering collaborations with brands across the industry and her undeniable connection to consumers. “Anyone who thinks you can’t build a scaleable, sustainable business just needs to talk to Stella McCartney,” he said.

Then, Dame Ellen MacArthur— the former professional sailor and founder of the Ellen MacArthur Foundation, which aims to accelerate the industry’s transition to a circular economy — took to the stage to present McCartney with her award. “This evening is about the example you’ve shown the industry,” she said, recounting how her foundation worked with McCartney to push the industry to reduce global waste. “The way you talk, what you do — it’s who you are.”

For McCartney, the evening was particularly meaningful because while a commitment to sustainability and protecting the environment is part of her personal belief system, it also reflected the efforts of her team to create desirable and fashionable products, responsibly.

She thanked her children, husband and finally, her parents, who “opened my eyes from day one to doing things differently.” It was especially fitting that evening’s Arizona-inspired retro decor paid homage to McCartney’s mother, the animal rights activist Linda McCartney, who attended the University of Arizona. Stella McCartney spent time in her childhood on a ranch there, too.

McCartney also said that her experience at VOICES had been eye-opening. And she was far from alone. “I came expecting a fashion conference, and instead I got a series of discussions about what is going on in the world, what is happening in microeconomics, China, India, all sorts of movements,” said Lyst co-founder and chief executive Chris Morton.

Architect Vishaan Chakrabarti, the founder of Practice for Architecture and Urbanism, said VOICES was unlike any other gathering he had attended before. “It’s so intimate, it’s so well curated, what I really appreciated was bringing a group of people together who come from very eclectic backgrounds… racially, gender orientation, by profession — yet it’s all a tapestry, it’s woven together really beautifully.”

Activist Sinéad Burke described the theme of VOICES as “collaborate or create,” she said. “So many of the discussions, particularly from those of marginalised or minority voices — they were asking the establishment to collaborate with them to create authentic products. And if that didn’t or wasn’t going to happen, they were creating their own, building a new establishment.”

But the establishment was listening, said consultant Julie Gilhart. “It was a game changer from a decision making process. A lot of people are walking out of here and they are going to do something that is significant in their lives, and that will impact others.”

Avery Baker, chief brand officer of Tommy Hilfiger, was excited by the opportunity to connect with attendees in smaller, more personal forums like the themed salon conversations held on Thursday night. “Having those intimate, very candid moments is incredibly rewarding.”

Those moments can’t be scripted, but VOICES strives to create an environment where industry leaders can be vulnerable, honest and collaborative — with unexpected results. “Did I think that the subject of synthetic biology would be something that would connect with my soul? No,” said BoF’s editor-at-large Tim Blanks. “But I sat there with my jaw on the floor… Every year is full of surprises. It’s so seductive and entrancing and enlightening and inspiring.”

To learn more about VOICES, BoF’s annual gathering for big thinkers, in partnership with QIC Global Real Estate, visit our VOICES website and click here to request an invitation to attend. 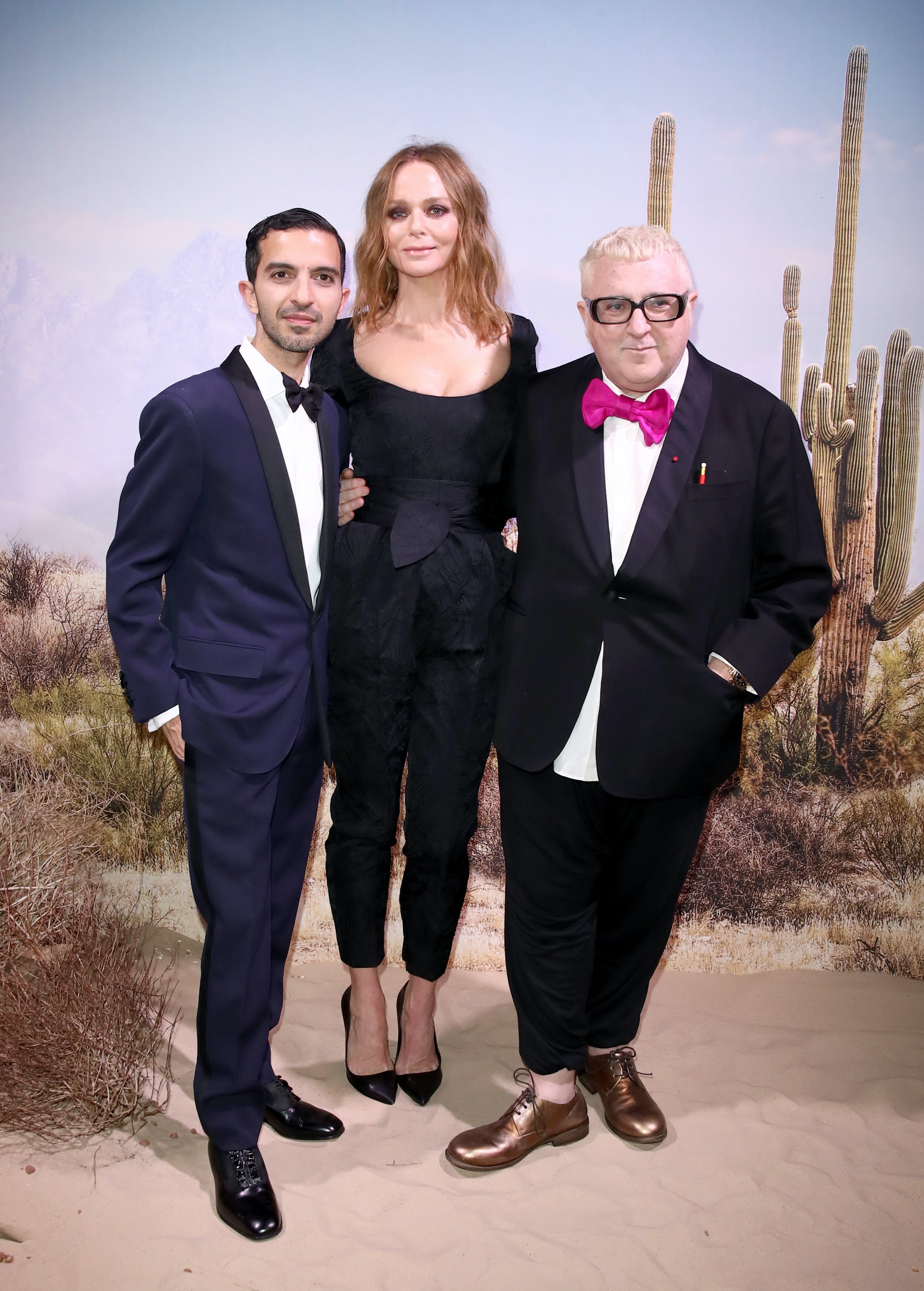 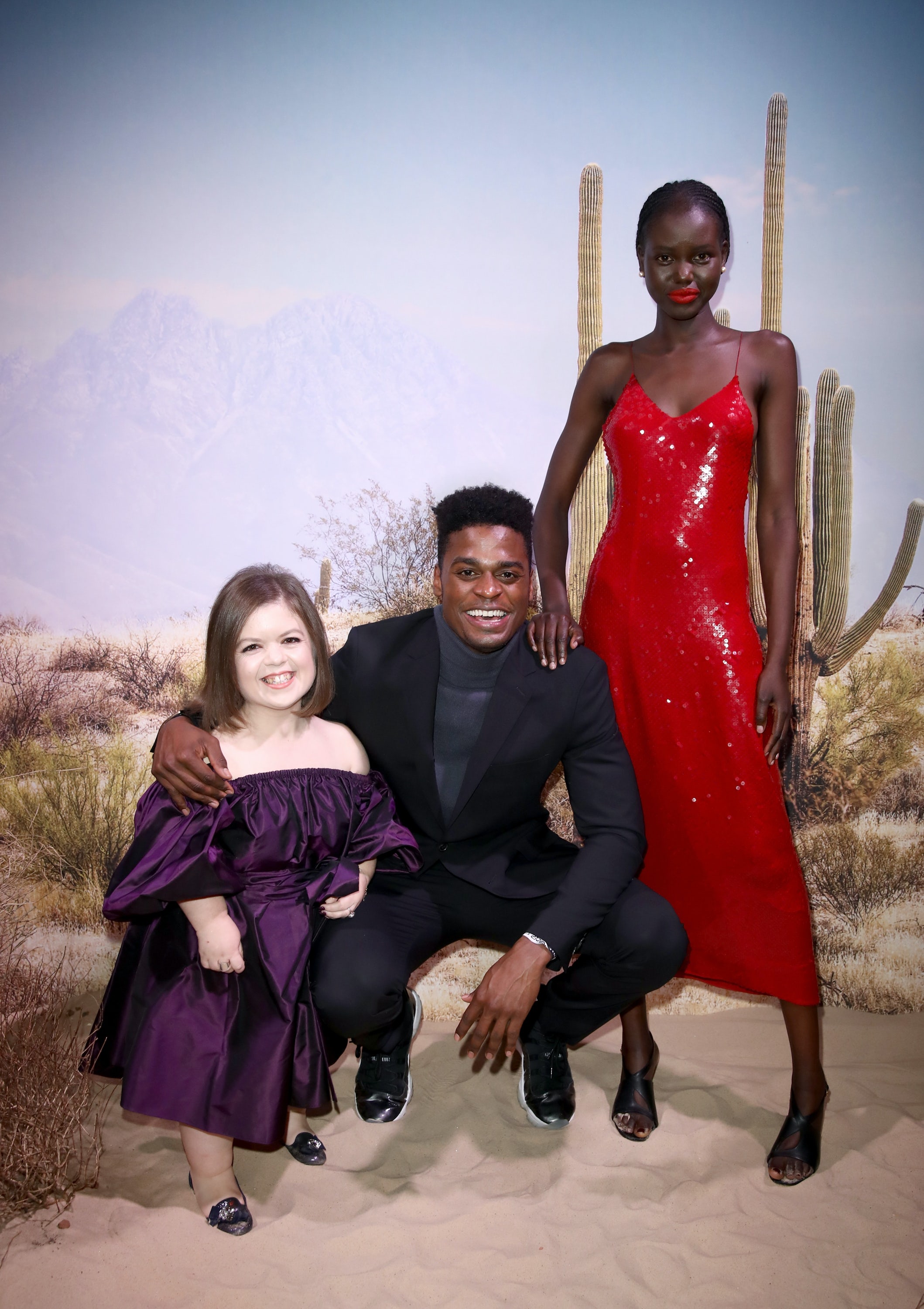 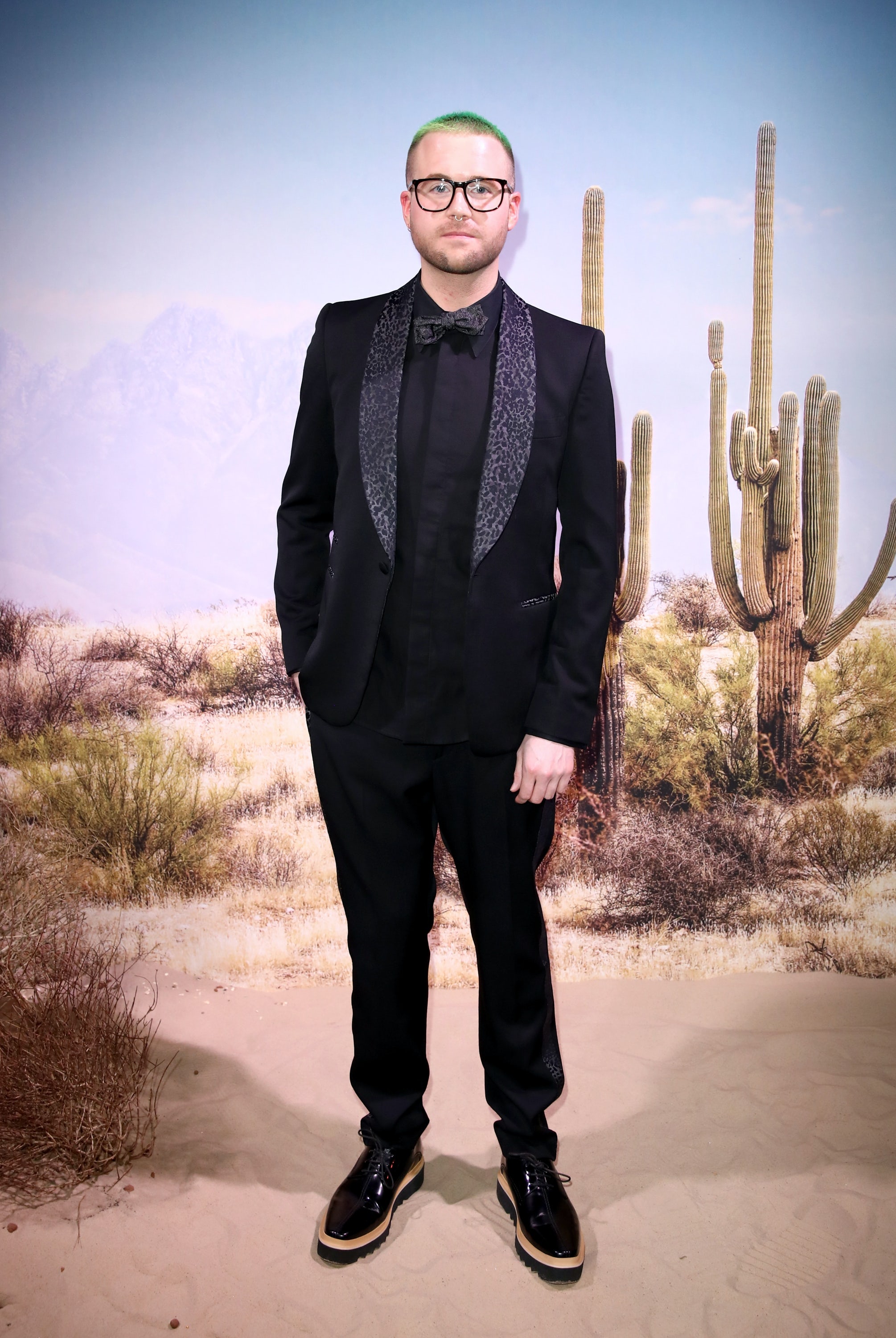 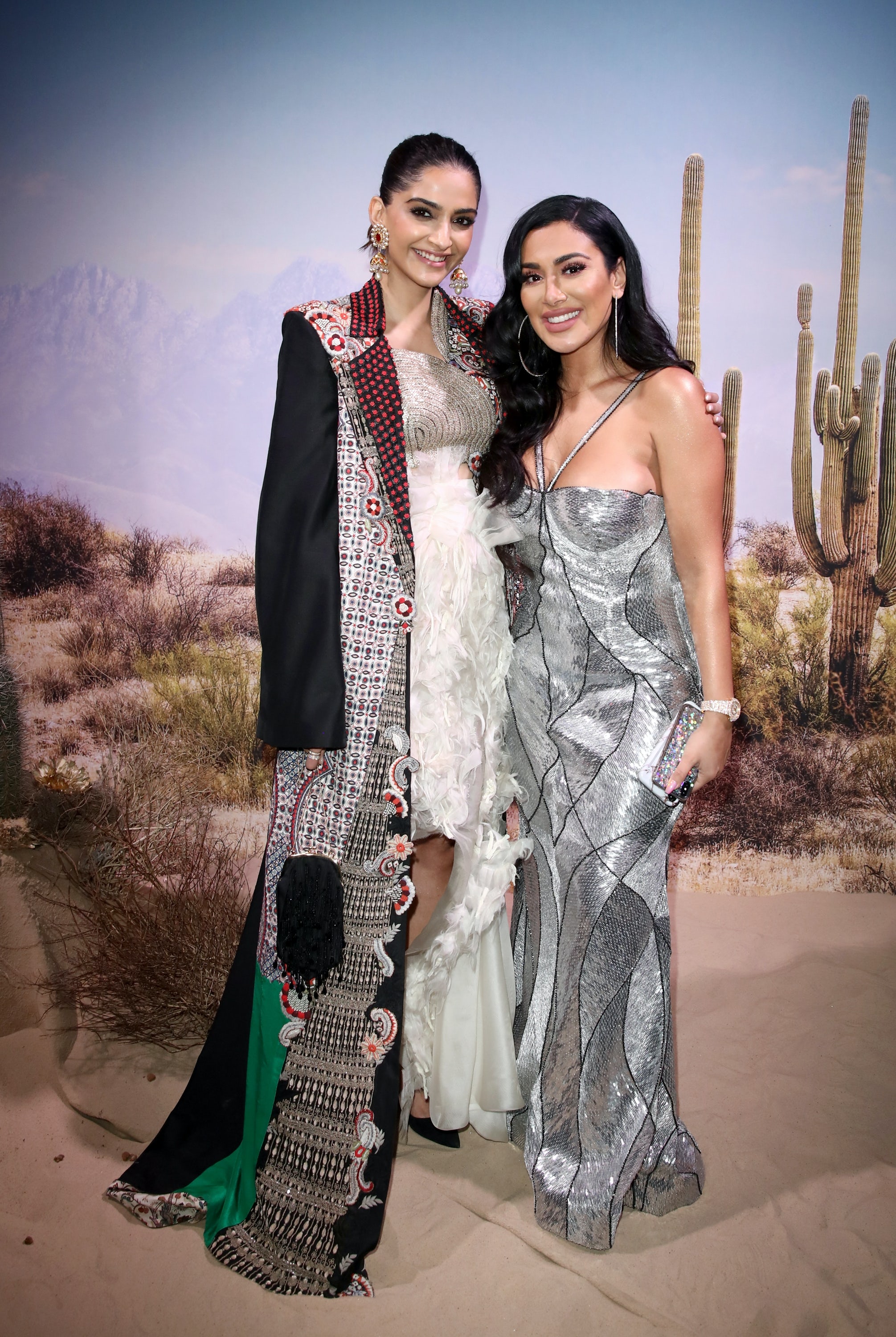 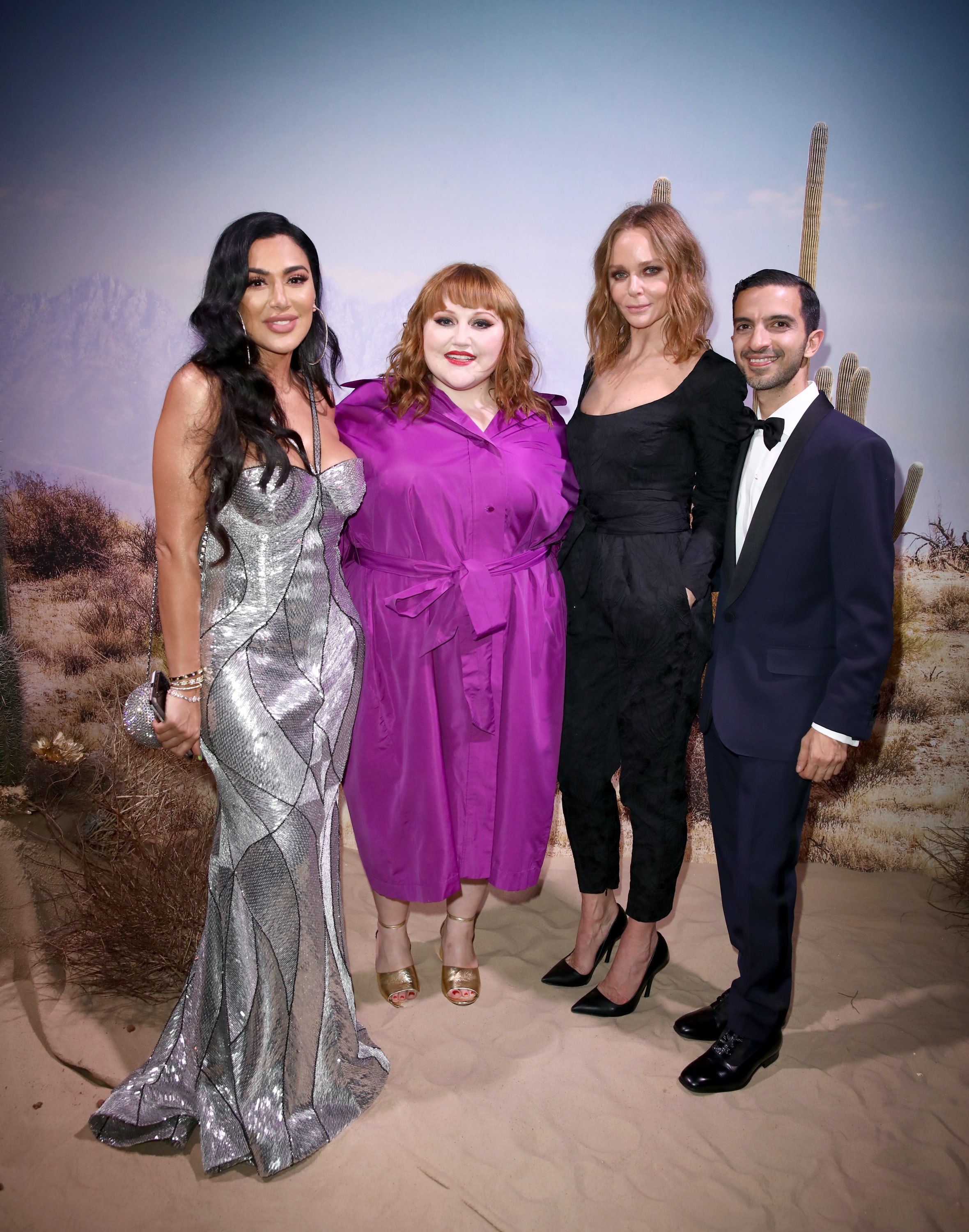 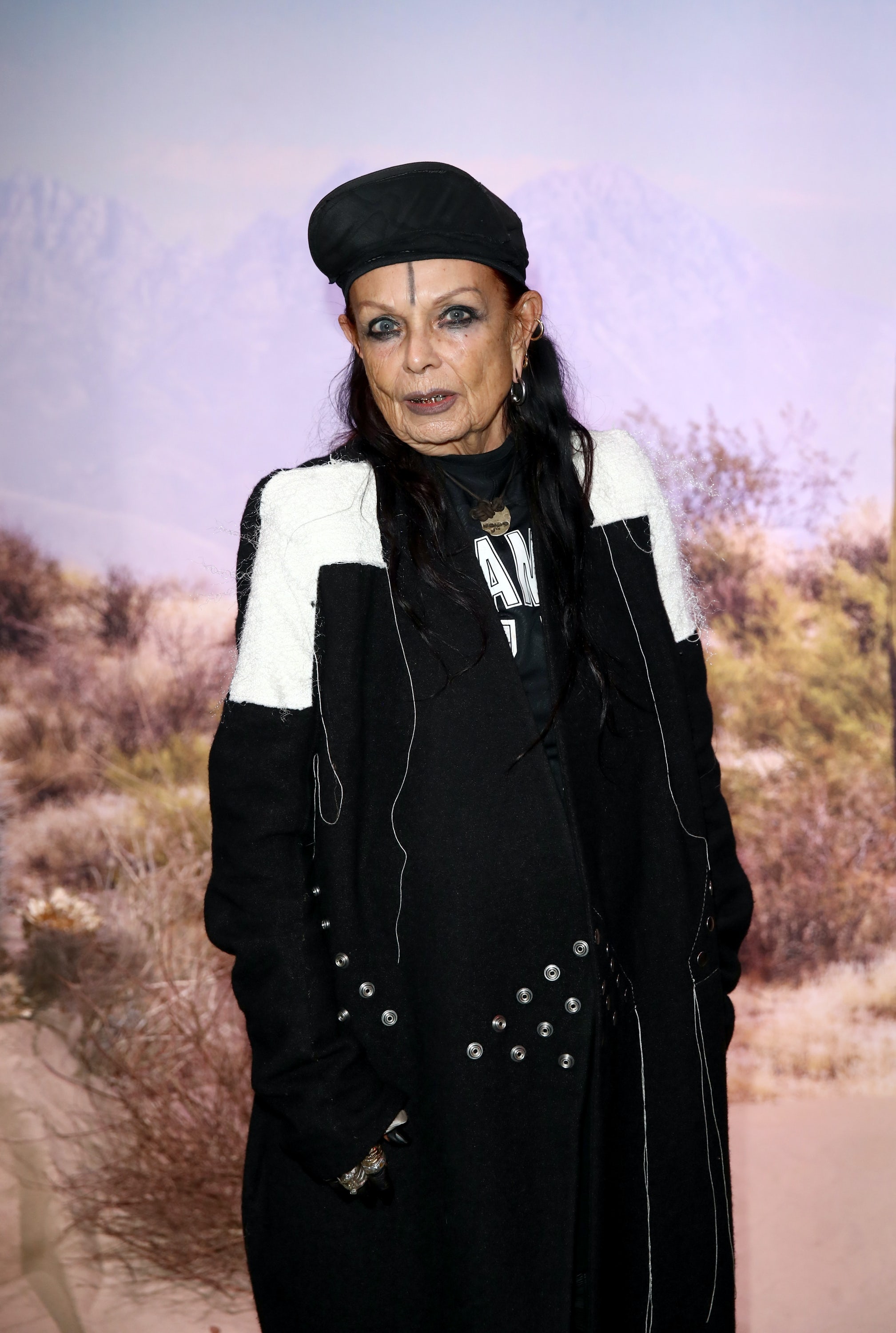 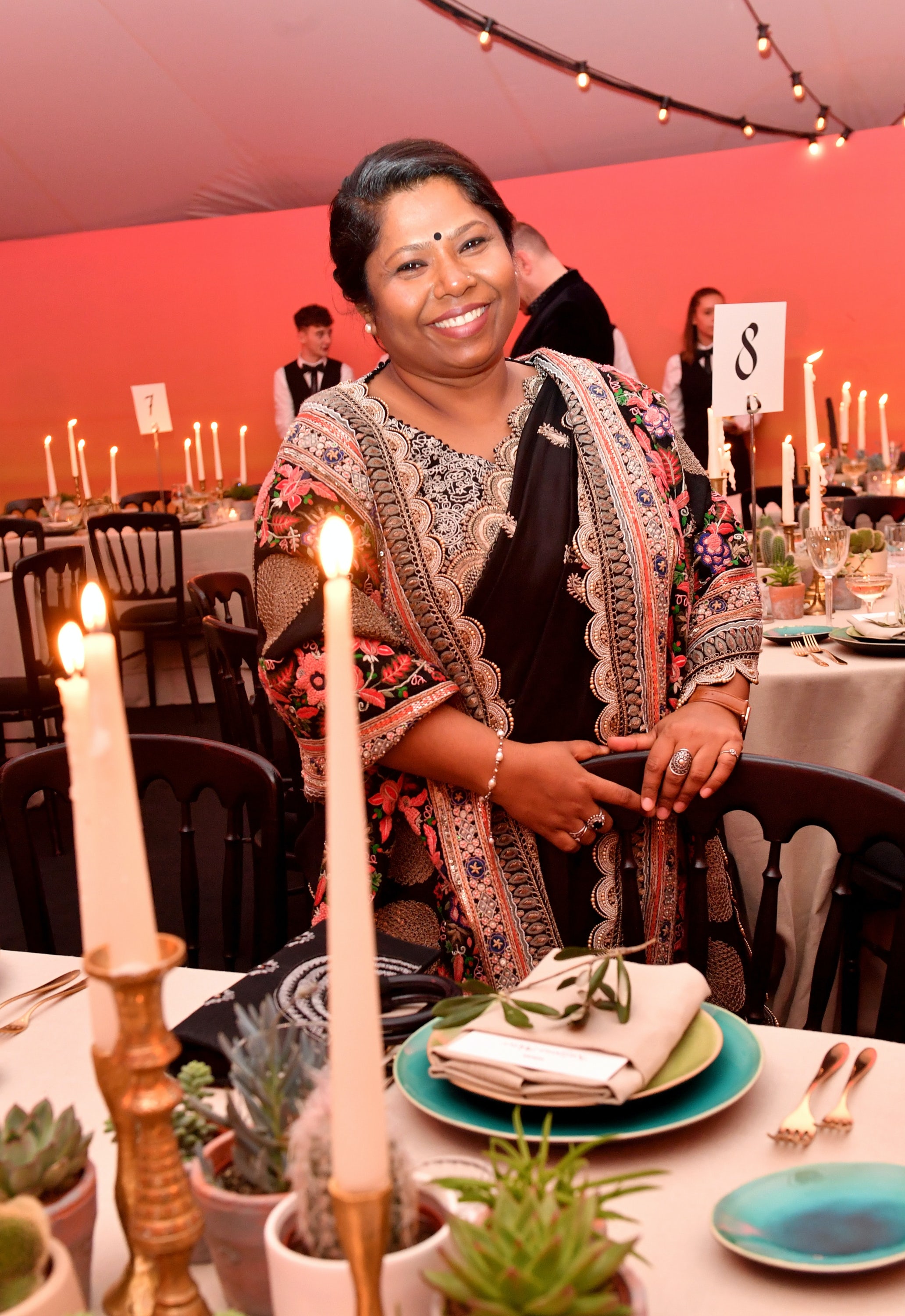 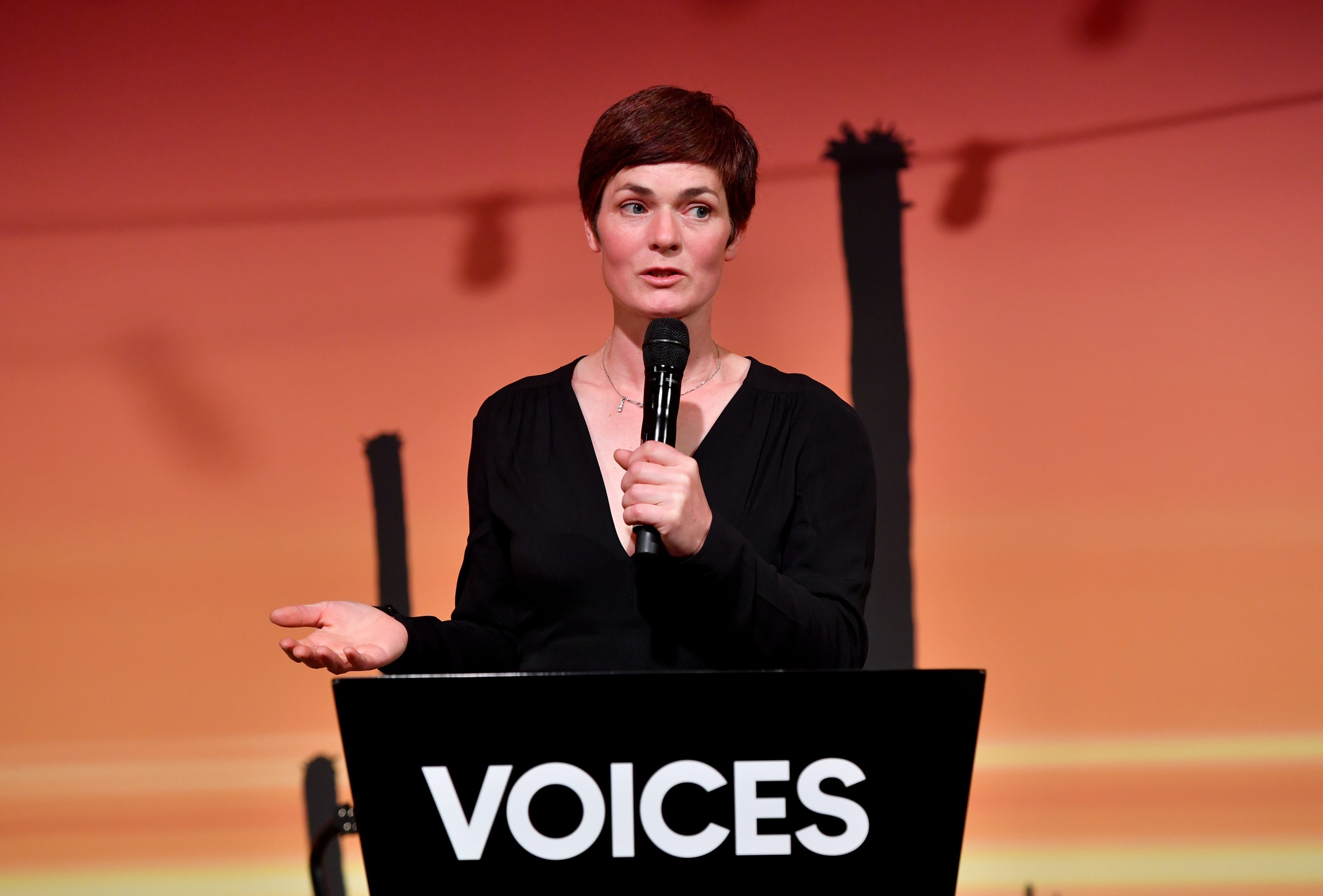 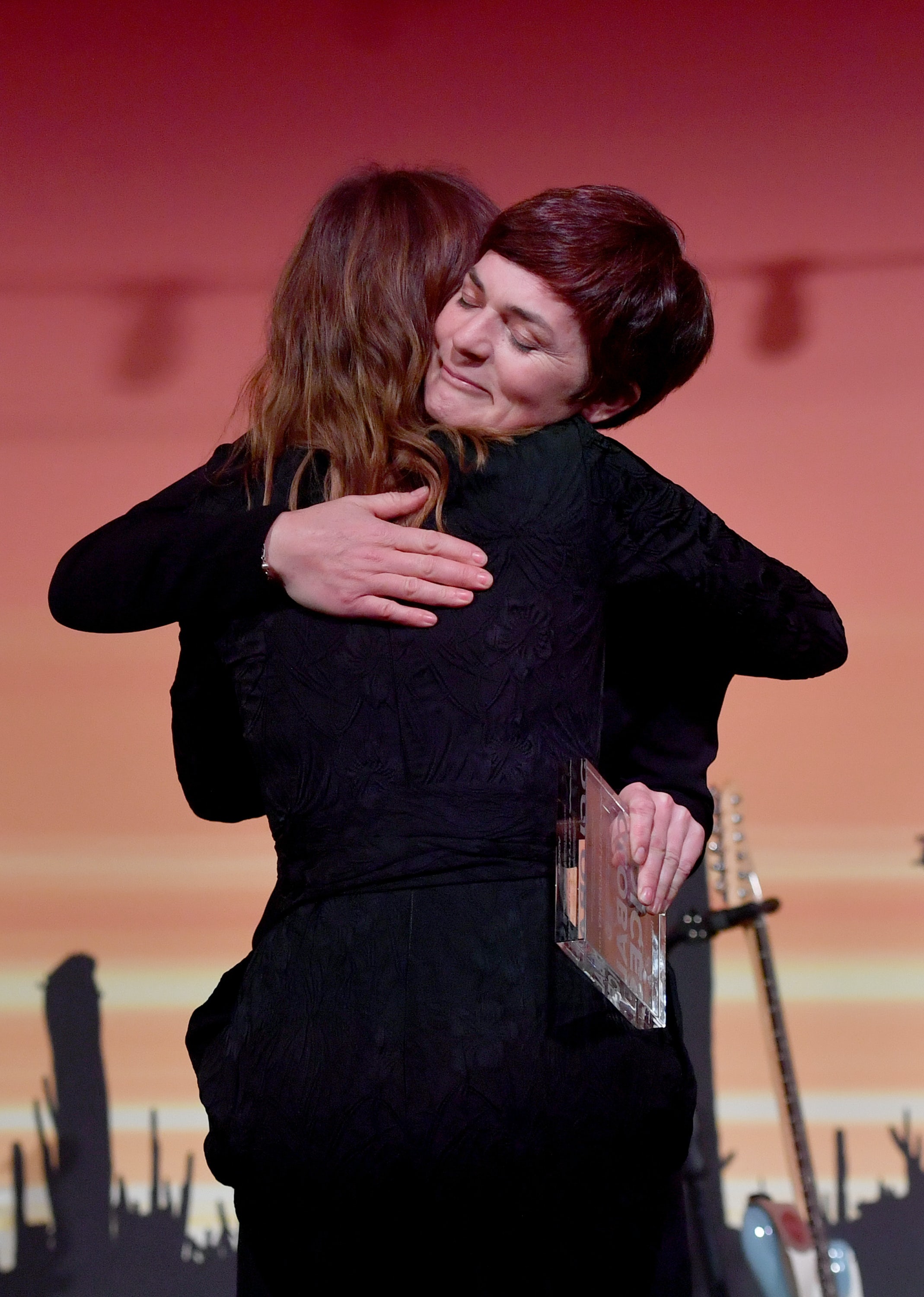 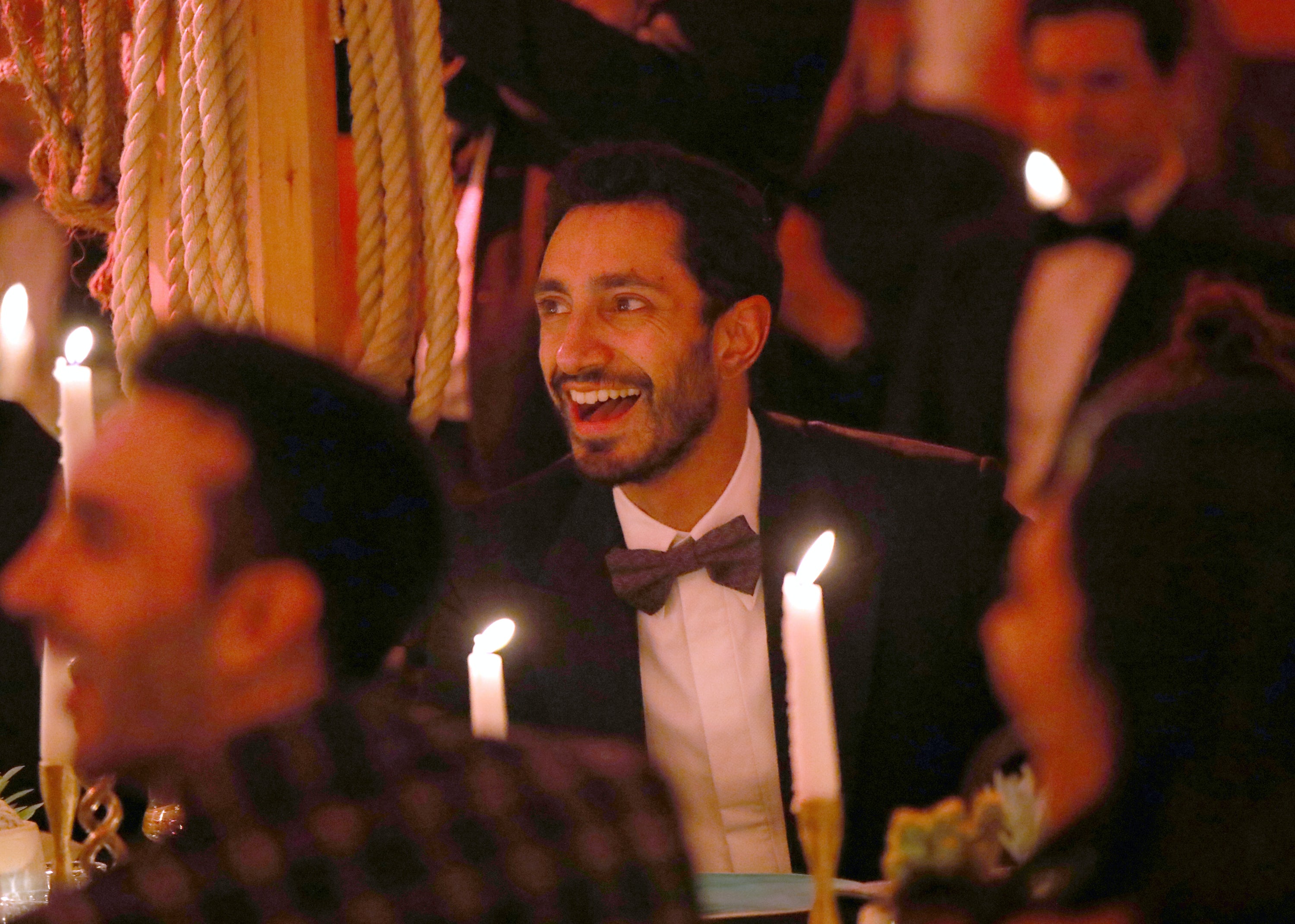 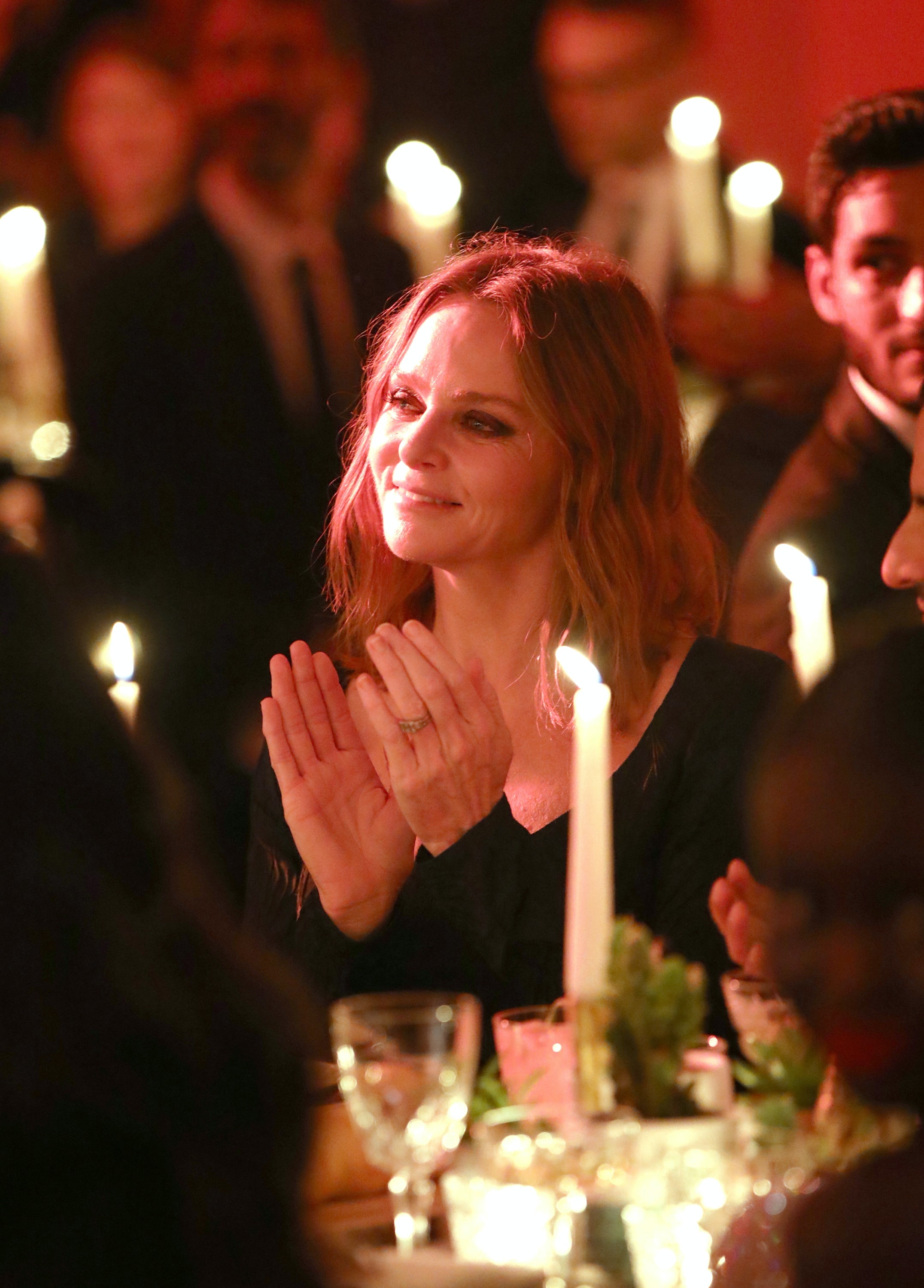 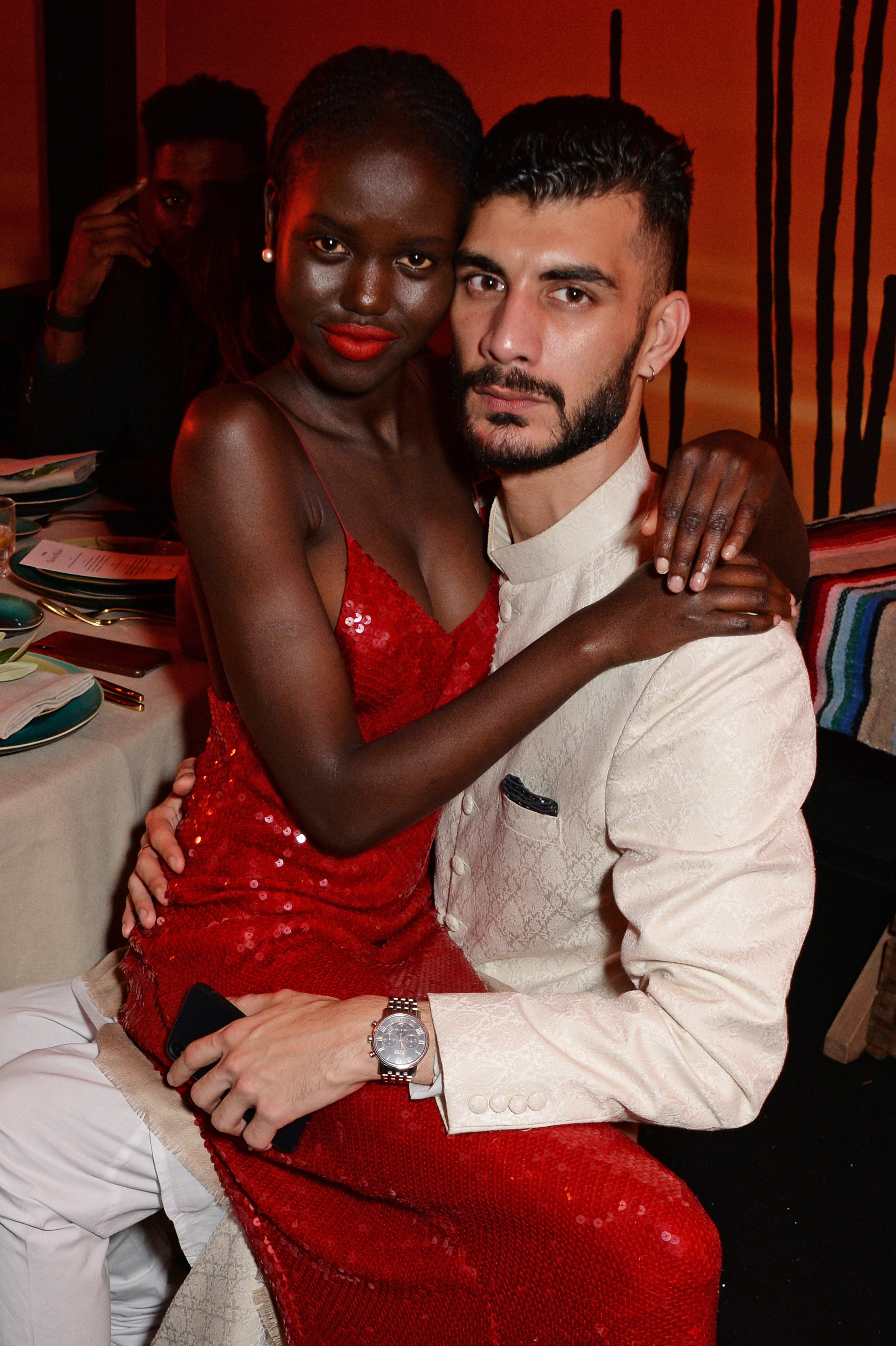 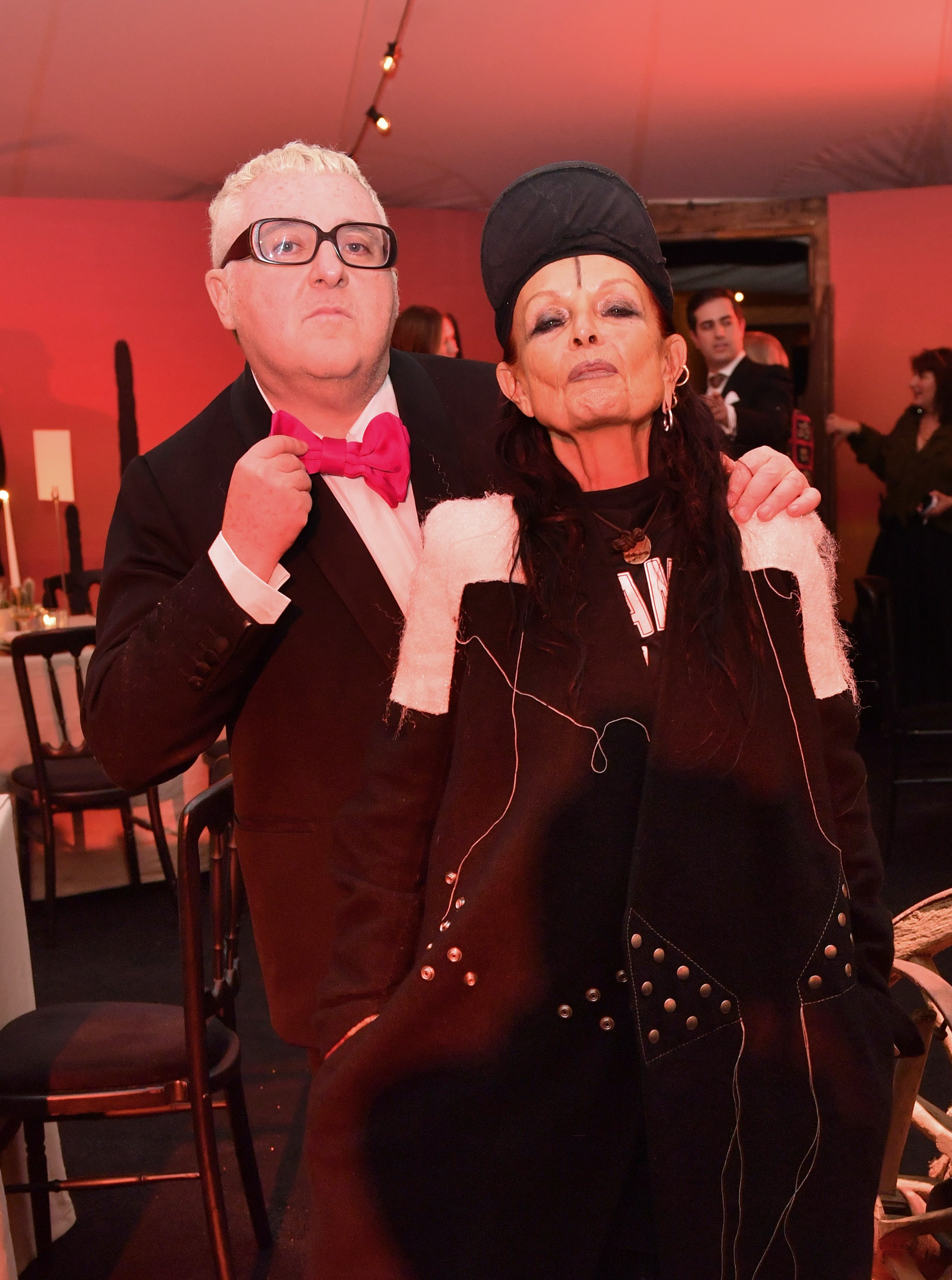