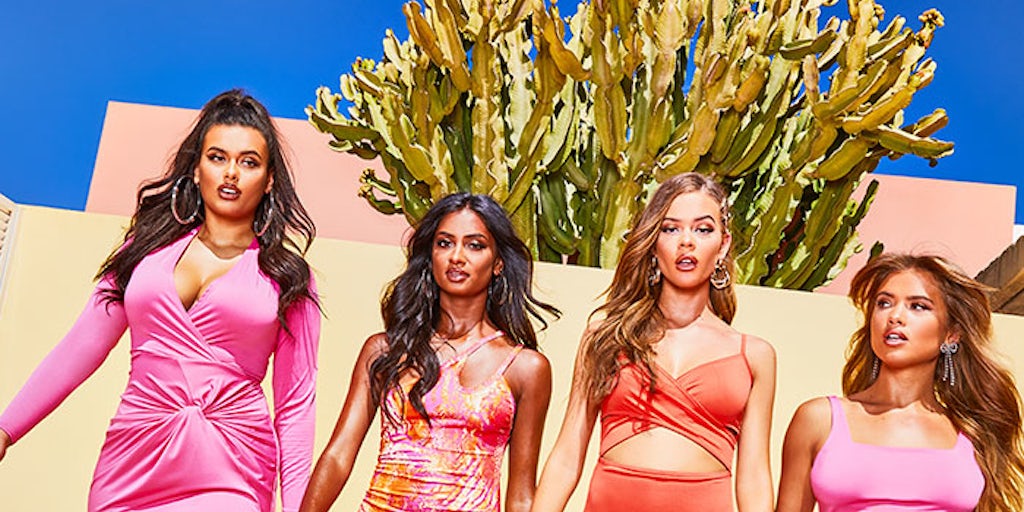 MANCHESTER, United Kingdom — Internet-based fashion group Boohoo has bought the online businesses of fashion chains Karen Millen and Coast, leaving a question mark over the fate of the two retailers‘ stores and concessions in Britain.

Boohoo said it paid £18.2 million in cash for the brands, in line with the details of a bid announced earlier on Tuesday.

Boohoo shares were up 6.6 percent as of 1338 GMT, adding to gains from earlier in the day.

Sky News had reported details of the deal late on Monday and said the sale would put hundreds of jobs at risk at the two brands’ stores.

Karen Millen had bought parts of Coast’s business after the latter went into administration last year, before putting itself up for sale a few weeks ago, joining a growing list of British retailers hit by online competition and Brexit uncertainty.

Karen Millen, founded in 1981 and owned by Icelandic bank Kaupthing, had appointed Deloitte to look at various options for the business, including a sale.

“We can expect more deals of this nature as it (e-commerce) increasingly becomes the key battleground for retail and consumer businesses seeking to build market share and dominate their particular sectors,” Jonathan Buxton, partner and head of retail & consumer at Cavendish Corporate Finance said.

Manchester-based Boohoo has been an online success story with 13 million active customer accounts across brands, drawing in a generation of younger consumers who shop on their mobile phones and share fashion tips through social media.

Its cheap clothing is in stark contrast to Karen Millen and Coast, known for higher-priced party, office and wedding wear.

“Karen Millen, in particular, would also bring a slightly older and higher price point shopper into the group fold to extend (Boohoo’s) overall offer,” Liberum analyst Adam Tomlinson said, adding that Boohoo could also make use of its distribution channel.

Karen Millen and Coast have a presence in nearly 60 countries through around 500 stores, franchises and concessions, as well as their online businesses and together had direct online sales of £28.4 million in the 12 months ended February.

Boohoo racked up more than £250 million in sales in its most recent quarter to the end of May.

The average price of Boohoo’s self-branded apparel was £13 in 2017, while products from its PrettyLittleThing range retailed for an average of £16, according to Boohoo.