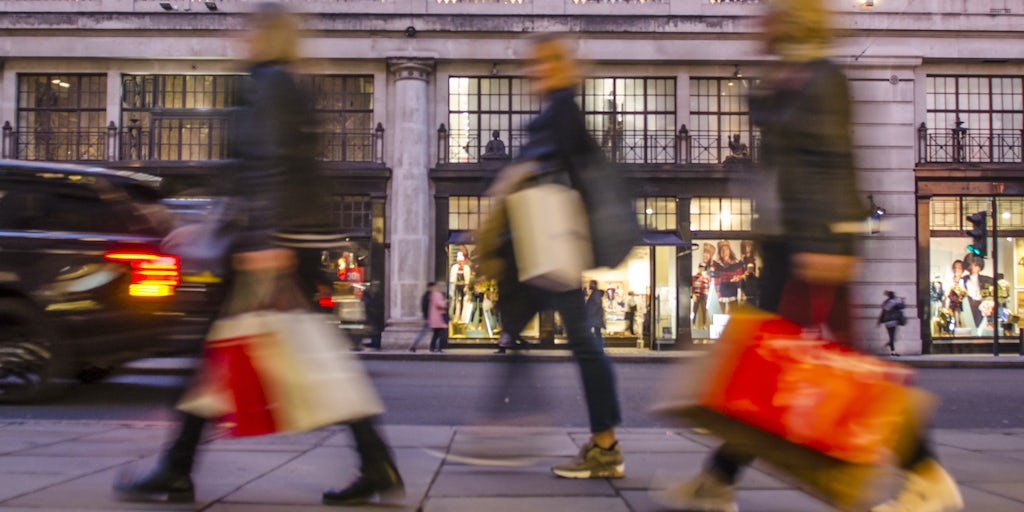 LONDON, United Kingdom — After British politicians took a break from Brexit negotiations over the Christmas period, some shoppers probably took their own break from worrying about the talks and spent more freely, according to Jefferies analyst James Grzinic.

“As the political debate subsided, consumers appeared confident enough to spend more generously,” Grzinic wrote in a note that called Brexit an ongoing source of volatility. Constructive talks in the coming weeks will be critical to retailers, he said. The sector has struggled since the UK’s June 2016 vote to leave the European Union, which has weighed on consumer sentiment.

Strong sales posted by Next in the three weeks before Christmas, which helped counter weak demand in November, boosted shares in that company as well as at peers Marks & Spencer and Primark owner Associated British Foods. Even so, their stocks are still priced less than just before the Brexit referendum, as UK consumers rein in spending amid uncertainty about how the economy will fare following the nation’s scheduled EU departure in March.

UK Prime Minister Theresa May called off a December 11 parliamentary vote on the withdrawal agreement after concluding it would be defeated amid overwhelming opposition from politicians across the House of Commons. The deal is expected be put to a vote in the week of January 14.

Next reported a 1 percent revenue gain for the October 28 to December 29 period versus a year ago. Chief executive Simon Wolfson said in a phone interview that British consumers are “not in a bad place,” as “wages are growing and employment is strong.”