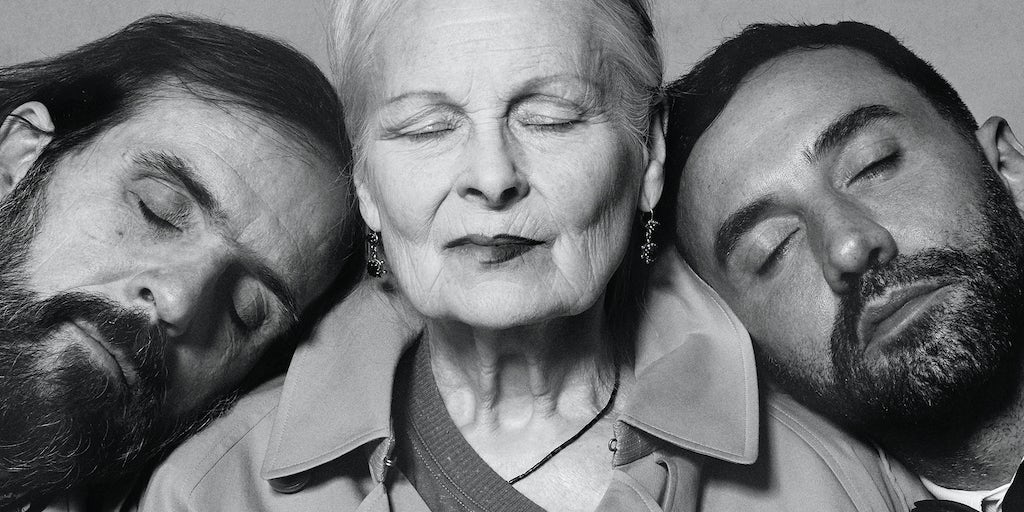 “Vivienne Westwood was one of the first designers who made me dream to become a designer myself,” added Tisci in an official statement. “She is a rebel, a punk and unrivalled in her unique representation of British style, which has inspired so many of us. When I first started at Burberry, I knew it would be the perfect opportunity to approach her to do something.”

The limited-edition collection will launch in December 2018 and consist of reworked styles from Vivienne Westwood’s archive. Vivienne Westwood, founded in 1971, shares Burberry’s British heritage, to which the eponymous designer brought a strong punk inflection.

The move comes as more luxury brands are turning to collaborations to deliver newness and novelty in a fast-moving market, and four months after Tisci took the creative helm at Burberry, replacing Christopher Bailey alongside chief executive Marco Gobetti, who joined the company in July 2017 from Céline.

In its preliminary results for the year ending March 31, 2018, Burberry reported a jump in operating profit of 5 percent to £467 million ($629 million), while annual revenues fell 1 percent. Gobbetti is eight months into his 5-year plan to reposition Burberry as a genuine luxury player and re-energise a brand whose sales growth has significantly lagged rivals LVMH and Kering.

Tisci will show his first full collection for Burberry in September 2018.

Will Riccardo Tisci Work at Burberry?