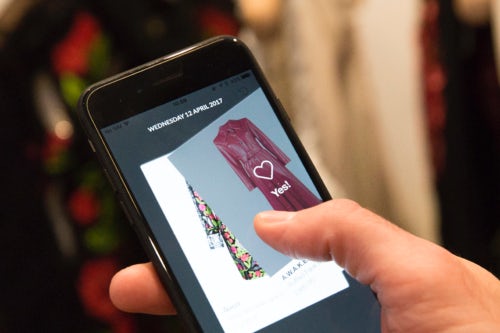 Farfetch wants to be the top location for online luxury spending.

With the IPOs of Revolve and The RealReal this year, Farfetch is no longer the new kid on Wall Street. And as the luxury marketplace approaches its one-year anniversary as a public company, questions are mounting about when the company will outgrow its free-spending ways. In May, Farfetch reported a 39 percent jump in first-quarter revenue, but losses also doubled to $109 million, reflecting heavy investment in technology, infrastructure and marketing. That last line item is most worrisome, as Farfetch must find a way to attract and retain customers that doesn’t rely on bombarding them with ads on social media. Farfetch is working on building a brand identity; last quarter alone saw the company announce it was entering resale and introduce its community initiative with Gucci .

The Bottom Line: Apple is the gold standard for tech platforms that rode a strong brand to success. Amazon offers another path; customers may not feel warmly toward its marketplace, but they find it indispensable nonetheless. 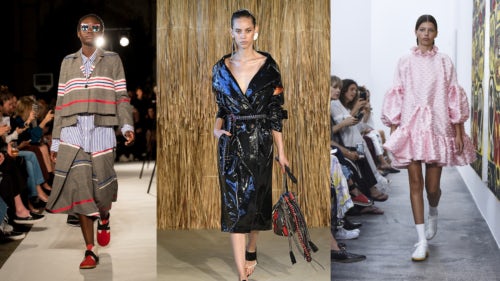 When even London and New York struggle to draw attention to their fashion weeks, what hope is there for smaller affairs in second-tier fashion capitals? Copenhagen shows one potential model. The city’s fashion scene has developed its niche status, with a full-throated embrace of sustainability and the endurance of Scandinavian style helping to elevate Copenhagen’s runway shows beyond strictly local affairs. Fashion week fixtures like Ganni and Cecilie Bahnsen are known to editors and shoppers worldwide. And Copenhagen’s status as a fashionable travel destination and home to many globally known influencers and models ensures seats at shows are filled with people who can propel previously obscure brands to international fame (last summer, Copenhagen attendees sparked a thong sandal mini-trend). With Stockholm throwing in the towel on its fashion week, Copenhagen has August more or less to itself.

The Bottom Line: In addition to being good for the planet, Copenhagen Fashion Week’s sustainability focus is good branding, helping to differentiate it from countless other fashion events outside the big four.

Retailers Head Back to School 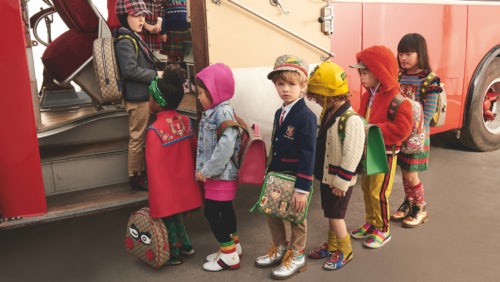 The roughly six-week stretch each summer where parents and children load up on fall wardrobes is something of a “Christmas in August” for department stores and other apparel retailers. Forecasters are predicting a decent showing this year, as US consumer confidence is strong and unemployment low. Still, retailers have to grapple with same challenges they face during the rest of the year; back-to-school shopping is rapidly migrating online (Deloitte predicts e-commerce will grab a 29 percent share this year), and parents tend to be even more discount-hungry than consumers as a whole (69 percent told Deloitte discounts were a primary factor in choosing a retailer). And this back-to-school season could come to a hard stop on Sept. 1, if Trump makes good on his promise to implement new tariffs on sneakers, clothes and other Chinese-made goods. 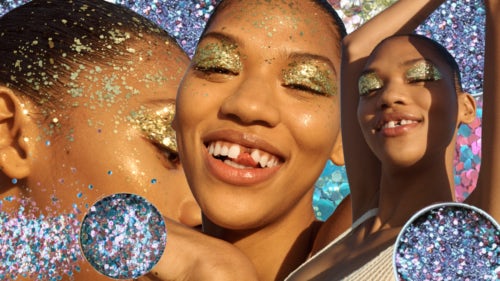 “[Biodegradable glitter] is such a brilliant step forward, we need to all realise that ‘a bit of fun’ for us can have a lasting and disastrous impact on the planet.” @tess_camilla_davenport, commenting on “Beauty’s Giant Glitter Problem.”