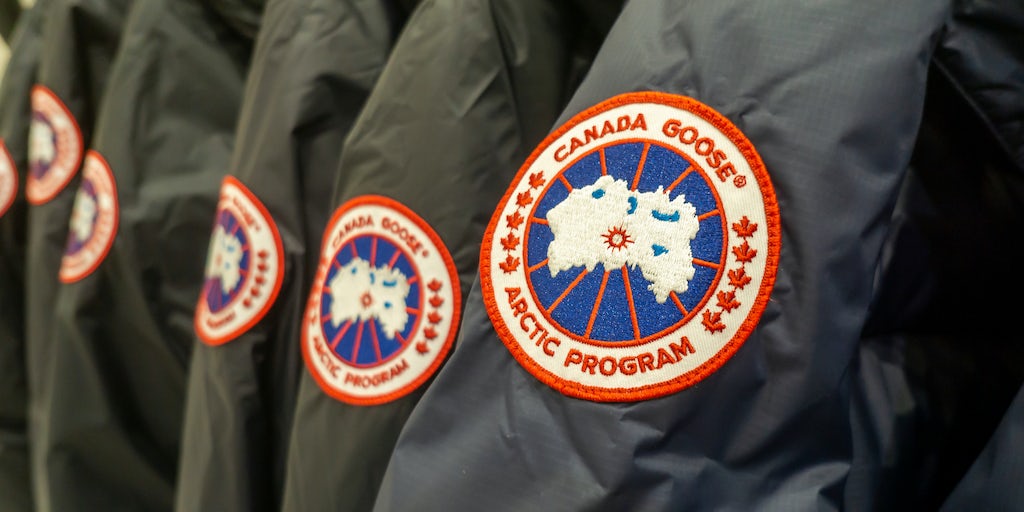 The epidemic has hurt global luxury brands that have been investing heavily to open new stores and beef up their online presence to capitalize on the spending power of Chinese shoppers.

But many retailers, including Tapestry and Ralph Lauren, have shut stores following the health emergency, forcing them to cut their forecasts for Chinese Lunar New Year period, one of the busiest shopping seasons.

“People are staying home and avoiding shopping for their own health and safety in China and abroad.. we are seeing impact in our stores and on Tmall in China,” Chief Executive Officer Dani Reiss told analysts.

Canada Goose, which generates about a fifth of its revenue from Asia and sells $1,000 parkas, operates three stores in China and sells on online marketplace Tmall.

However, the company now expects revenue growth to slow to between 13.8 percent and 15 percent for fiscal 2020, compared with its prior forecast of at least 20 percent growth.

That translates to C$945 million to C$955 million, a hit of up to C$51.6 million. Analysts were expecting C$1.03 billion, according to IBES data from Refinitiv.

“(The impact is) all around right now… The apparel space has global exposure, specifically to China,” CFRA Research analyst Camilla Yanushevsky said.

Canada Goose forecast full-year adjusted profit growth to be in the range of 2.2 percent decline to 0.7 percent rise from a year earlier, much lower than its previous forecast of at least 25 percent growth.