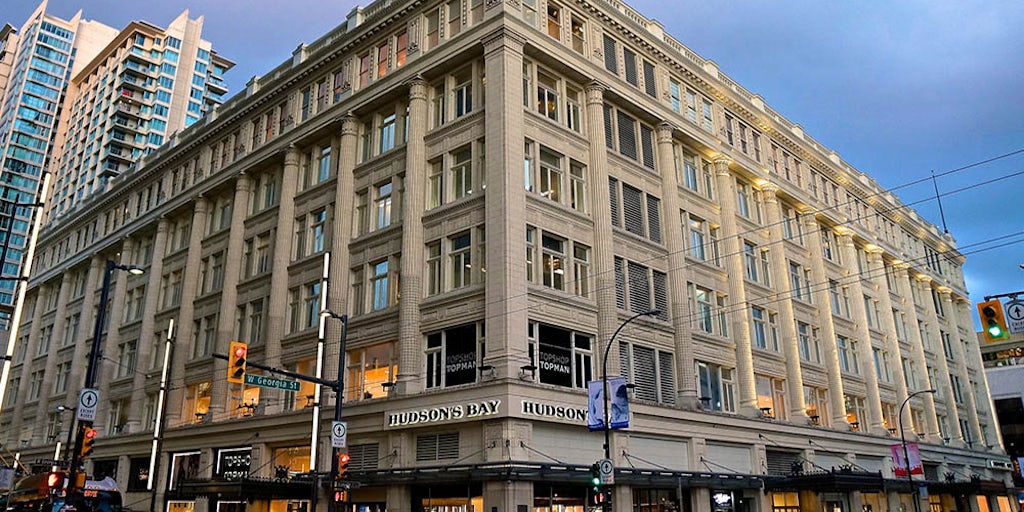 TORONTO, Canada — Activist investor Land & Buildings Investment Management has often pushed for change at struggling Hudson’s Bay Co. But not just any change will do — especially not the chairman’s “woefully inadequate offer” to take the retailer private.

The New York hedge fund, run by Jonathan Litt, came out swinging Tuesday against the C$9.45-a-share bid announced last week by Richard Baker and other investors for the remaining stock of Hudson’s Bay.

“We want to be clear: this offer materially undervalues the exceptional assets the company owns,” Litt wrote in a letter to the special committee at HBC charged with evaluating the offer. Instead, Litt urged the company to hire “a truly independent investment bank” and consider other strategic alternatives for the company “given the iconic nature of HBC’s real estate that would attract a deep potential buyer pool.”

A representative for HBC didn’t immediately reply to a request for comment.

A sale — to Baker’s coalition or another buyer — could be a next step in Chief Executive Officer Helena Foulkes’s everything-is-on-the-table approach to turning Hudson’s Bay around. The company has already divested flash-sale website Gilt, slashed costs by cutting jobs, unloaded a minority stake to Rhone Capital and sold its iconic Lord & Taylor building in Manhattan to WeWork for $850 million. But it’s been to no avail — the stock has lost more than half its value since 2012.

Litt also took issue with the buyout group’s planned purchase of 10 percent of HBC’s common shares from Ontario Teachers’ Pension Plan Board for the same C$9.45 price, announced in January. With that stake, Litt said Baker’s group’s total ownership of the company would have been 65 percent, not the 58 percent disclosed in filings, and that the deal would “likely be highly scrutinised by the Ontario Securities Commission.”

About 30 minutes after Litt’s letter was published, Baker and the Ontario Teachers’ Pension Plan Board announced in a statement plans to terminate their previous deal. The majority of the minority shareholders still need to approve the proposed transaction, and by ending the deal with Baker, Ontario Teachers would still be considered a minority holder and would have a vote.