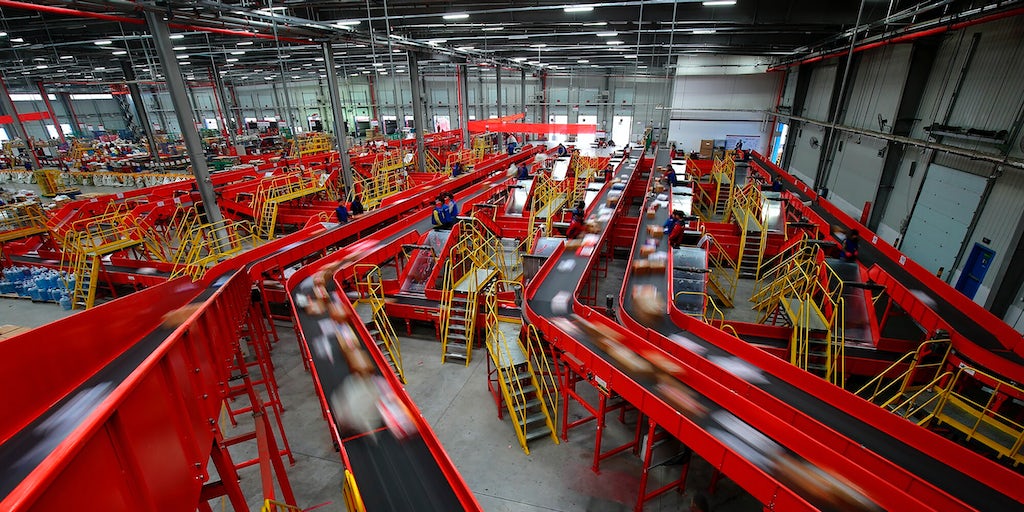 The company attributed the strong results to growth in lower-tier cities, a key area of expansion for China’s e-commerce giants as they tap out their existing base of users in China’s wealthier regions.

The company’s total net revenue rose 28.7 percent to 134.8 billion yuan ($19.27 billion) in the third quarter ended September 30. Analysts had expected revenue of 128.6 billion yuan, according to IBES data from Refinitiv.

The company forecast net revenue between 163 billion yuan and 168 billion yuan in the fourth quarter. Analysts had expected revenue of 163.54 billion yuan.

Internet companies JD.com and bigger rival Alibaba Group Holding Ltd are looking at other areas for diversification to deal with slowing growth in domestic e-commerce business, against the backdrop of the ongoing US-China trade tensions.

JD.com has entered new businesses, such as convenience stores and supermarkets and is also investing in AI to improve its logistics and advertising capabilities.

JD has long maintained a rivalry with e-commerce giant Alibaba, though in the past year it has faced an additional competitor in Pinduoduo.

The two companies, along with Alibaba, are now battling to win over consumers in China’s lower-tier cities, where buyers are price-sensitive and the delivery infrastructure is less advanced.

In a research note, Tian X Hou of T.H. Capital said the expansion marked a risk for JD.

Just over one year after it listed in New York, Pinduoduo’s market cap is now neck-and-neck with that of JD, with both approaching around $50 billion.

In a statement, JD said there was a “significant gap” in the GMV between the two companies. Pinduoduo declined to comment.

To better target lower-tier cities, JD recently revamped its group buying service under the new name Jingxi, as a standalone app. Like Pinduoduo, the app offers low-priced goods, often through group promotions and direct from manufacturers.