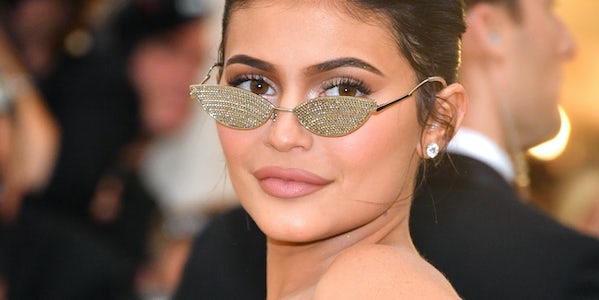 The 22-year-old launched her namesake Kylie Cosmetics line in November of 2015 with “Kylie Lip Kits” in three shades. They sold out almost instantly, crashing her e-commerce site and making Jenner a bonafide beauty entrepreneur at the age of 18. In March, Forbes declared Jenner the world’s youngest self-made billionaire. Jenner’s label did $420 million in sales in its first 18 months.

Jenner’s been credited — or blamed, depending on who you ask – with starting an influencer beauty brand boom. Many influencers have followed her lead, though none have achieved quite the same level of success.

Stay tuned to BoF updates to this developing story.