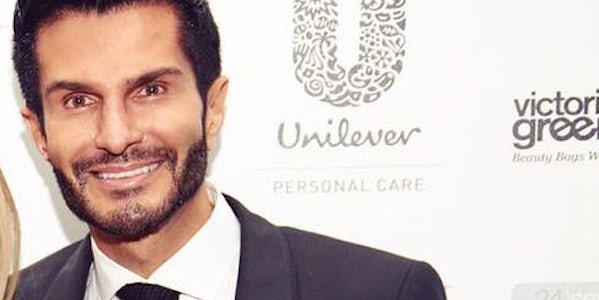 Truaxe’s death comes just over three months after he was removed as chief executive of Deciem by an Ontario Superior Court judge. Last fall, Truaxe published a series of often erratic Instagram posts and videos, where he ordered the company to shut down and accused his business partners, including Estée Lauder Companies, of unspecified financial misdeeds.

Many of Deciem’s The Ordinary stores closed and its website was replaced by a red background. Estée Lauder, which owns 28 percent of Deciem, applied for an injunction, and service was restored following the Oct. 12 ruling, which effectively barred Truaxe from the company he founded in 2013.

Stay tuned to BoF for updates on this developing story.