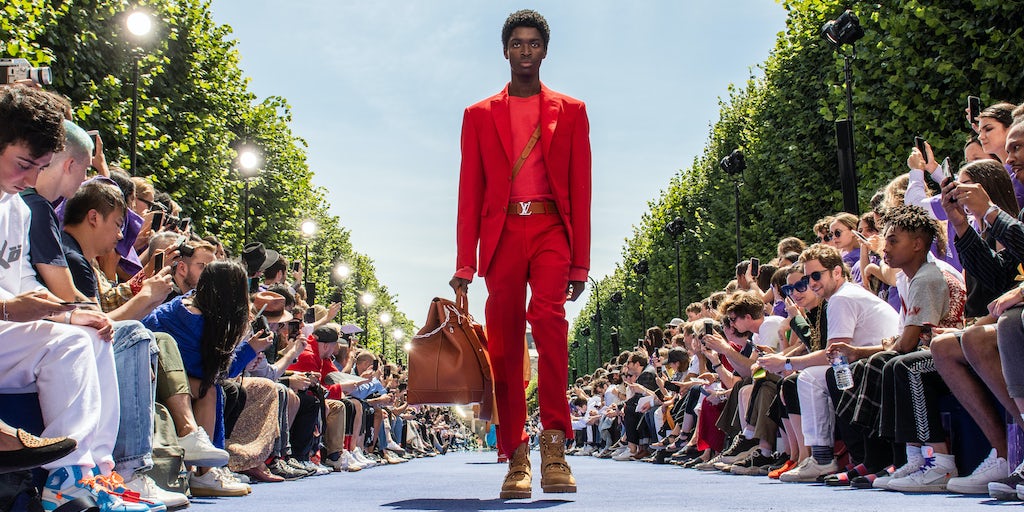 The conglomerate, which owns other labels such as Christian Dior in fashion or Krug in champagne, was boosted by a strong performance in its leather goods unit in particular, while sales of spirits like cognac improved from a quarter earlier.

Its performance bodes well for other companies which derive much of their profit from high-margin handbags, and which have proved a hit with consumers in recent years, like Kering‘s Gucci or Birkin bag maker Hermes.

The group, which cited a “buoyant environment” at the started of the year, posted revenue of €12.5 billion ($14.1 billion) in the period, up 16 percent as reported.

They rose 11 percent on a like-for-like basis, which strips out currency swings and the impact of acquisitions or disposals, beating analyst forecasts and marking an acceleration from the 9 percent growth notched up a quarter earlier.

The company did not break out its performance by region, with more details due during a conference call on Thursday.

But it had previously flagged enduring demand in China at the start of 2019, a key market for luxury brands now trying to increasingly court Chinese consumers on their home turf.