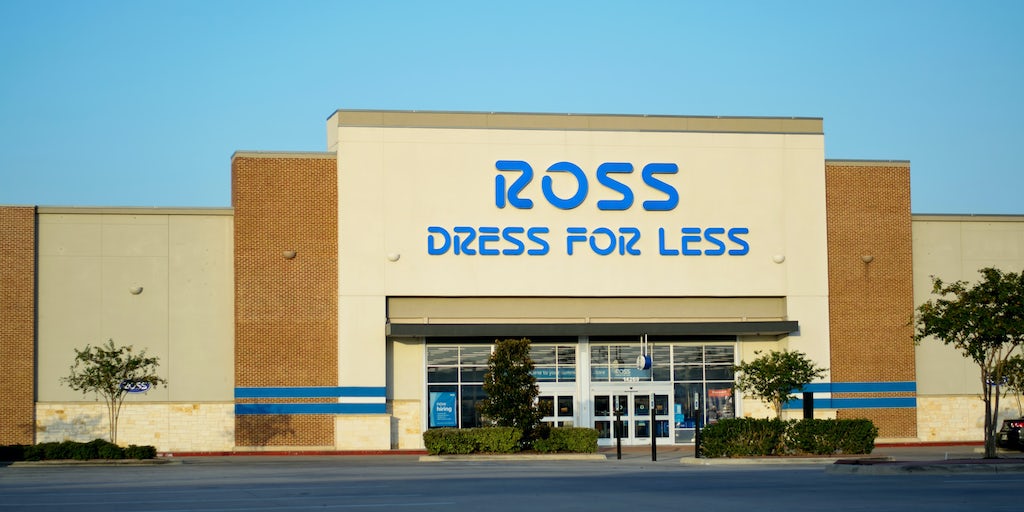 NEW YORK, United States — After closing stores around the world to curb the spread of the coronavirus, retailers are now telling some vendors to immediately cancel orders.

On Thursday, discount store operator Ross Stores Inc sent a letter to its vendors, notifying them it would cancel all merchandise purchase orders through June 18 due to the impact the novel coronavirus has had on its business.

“This is the first time in our history that we are unable to deliver exceptional merchandise to our customers,” the memo, which was reviewed and reported on first by Reuters, reads.

The Dublin, California-based discount store operator said it would also extend payment terms on all existing merchandise payables by 90 days.

A company spokesperson was not immediately available for comment.

“We’ve had pretty much 100% cancellation from all major retailers,” he said, naming Macy’s Inc, Nordstrom Inc , TJX Companies Inc, and Burlington Coat Factory among his customers who have pressed pause on orders.

Macy’s said on its website on Wednesday that the heavy toll from coronavirus is forcing it to freeze both hiring and spending, reducing receipts and extending the terms for payment of all goods and services.

The three other retailers were not available for comment.

“I’ve been doing this 38 years – this doesn’t compare to anything I’ve experienced,” Rotstein said. “Just the loss of income, I mean, I think we’re looking at no income for at least 8 weeks.”

More than 470,800 people have been infected by the coronavirus across the world and over 21,200 have died, according to a Reuters tally. Earlier in the day, the U.S. government reported that the number of Americans filing claims for unemployment benefits surged to a record of more than 3 million last week, as strict measures to contain the coronavirus pandemic brought the country to a sudden halt.

Rotstein said that some retailers are asking him to “just pause maybe another week or two to try and figure out what the receipts are going to look like in the third and fourth quarter.”

Last week, many government officials ordered all non-essential businesses to close in hopes of reigning in the spread of the virus, forcing retailers to dangle steep online discounts on clothing, shoes and accessories.

Some are ceasing online operations, too.

Shoppers searching TJX’s tjmaxx.com, marshalls.com and sierra.com are directed to a statement from Ernie Herrman, CEO and President of The TJX Companies, alerting them that the retailer’s thousands of store operations have been closed globally to reduce the spread of the virus.

“The company is also temporarily closing its online businesses tjmaxx.com, marshalls.com and sierra.com during this time, as well as its distribution and fulfillment centers and offices, with associates working remotely when they can,” Herrman said.

Yoox Net-a-Porter, which sells designer clothes, shoes, bags, and accessories online, notified customers visiting its U.S. site that it closed its warehouse “in line with local government guidelines, and for the health and safety of our community.”

UK shoe retailer Schuh said on Thursday it had decided to close its online site as well as its stores to keep its staff, customers and community safe. British clothing retailer Next suspended online shopping on Thursday as well shutter its warehouse and distribution operations “until further notice.”

For some, demand online “has picked up, but it hasn’t picked up nearly as much as the loss of the brick-and-mortar” sales, said Steve Sadove, a senior adviser for Mastercard and former CEO and chairman of Saks Fifth Avenue.

Europe’s biggest pure online fashion retailer Zalando said on Wednesday that restrictions on public life were hitting demand. A spokeswoman said demand for athleisure and gear for yoga and running has risen as people are forced to work – and exercise – at home.