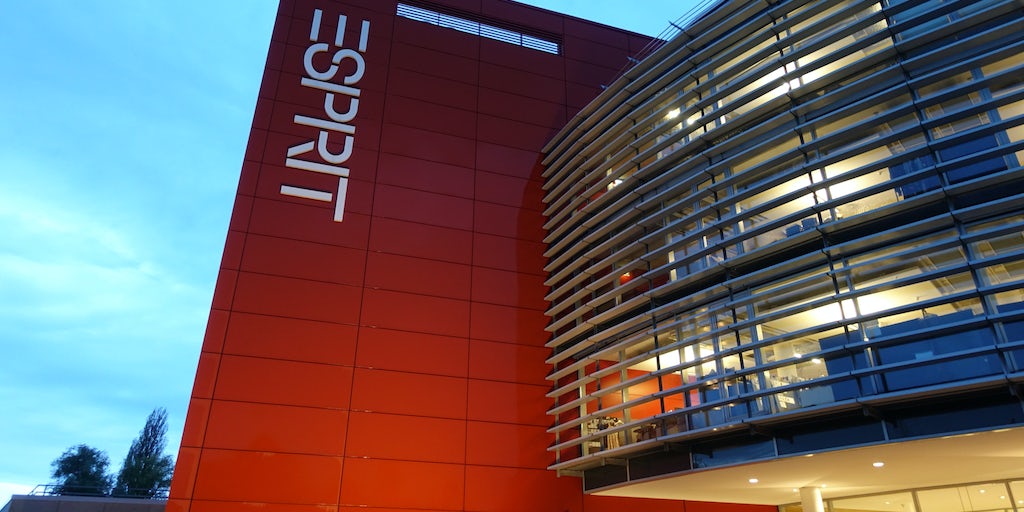 The Europe-focused apparel retailer said it will close 67 directly managed retail stores in the two countries that contributed HK$297 million (£27.8 million) of revenue in the fiscal year to end-June 2017, less than two percent of its total revenue. It gave no further details.

Esprit, which has a market capitalisation of $659 million (£485 million), said the divestment would result in up to HK$200 million in one-off costs from provisions for store closures and the impairment of store assets, and would have a “negative impact” on its results for the year to June 2018.

The retailer on Wednesday posted an 11 percent drop in 9-month revenue.