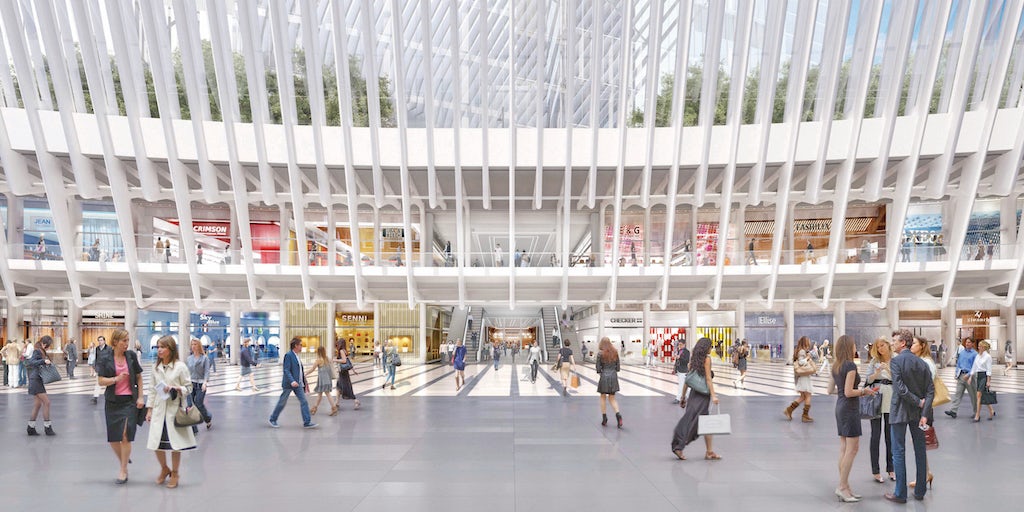 The brick-and-mortar retail environment has long been considered challenging, facing increased competition from the likes of Amazon as customers move online to do their shopping.

However, first-half adjusted recurring earnings per share fell 1.9% to 6.45 euros due to disposals completed in 2018 and the first half of this year.

The company said it had divested 3.2 billion euros in assets above book value over the last 12 months.

Rebased for the assets sold, first-half adjusted recurring earnings per share would have grown 3.7%, despite a share issue following the Westfield acquisition, it said.

Shares in Unibail, whose earnings statement came after trading had closed, were hurt on Wednesday by a downbeat earnings report from British peer Intu Properties .