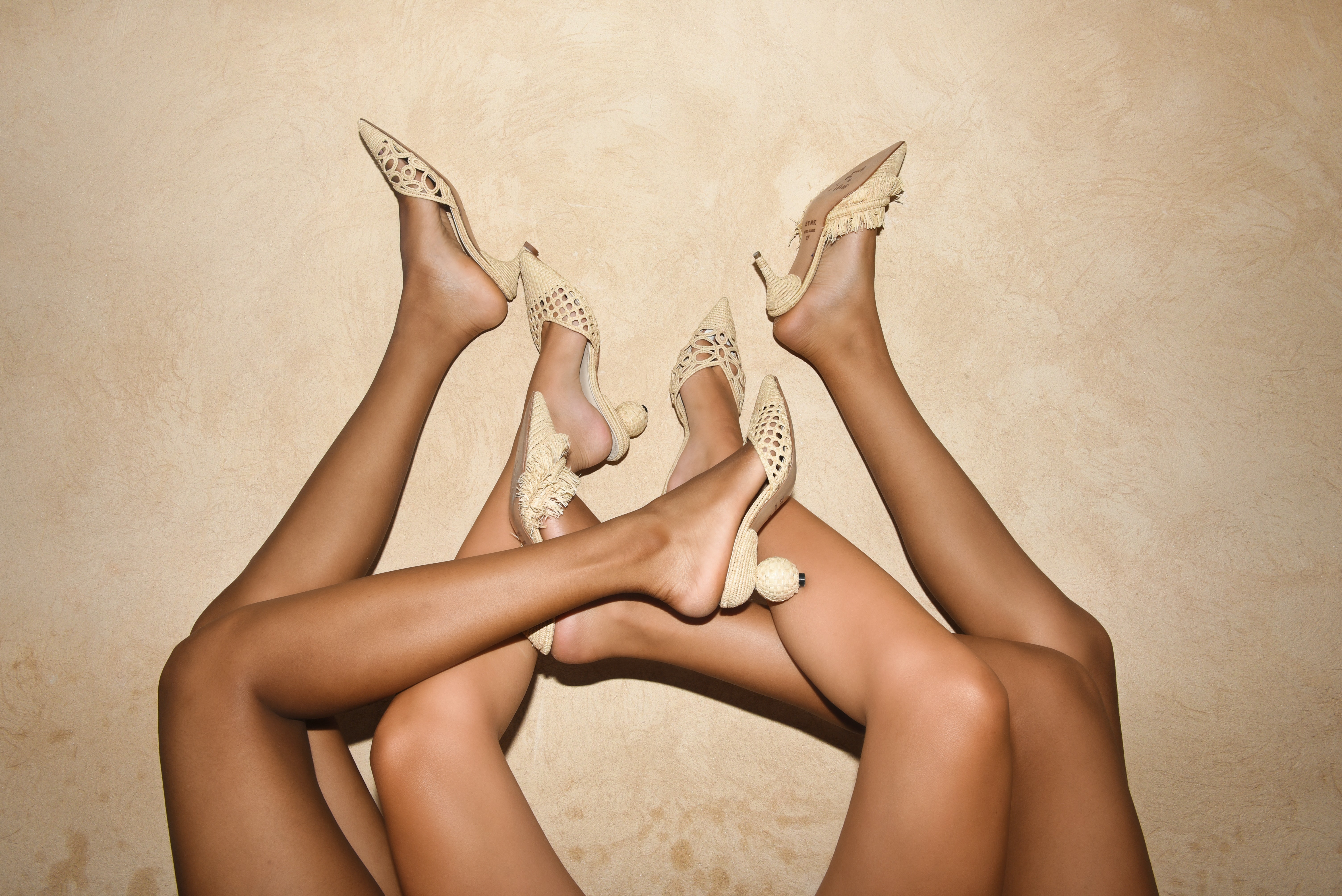 “We want them to have an innovative approach, and identity and commerciality,” said Tania Fares, founder of the Fashion Trust in the UK and co-chair of FTA. “They also need a mature and consistent approach to collections, marketing activities and operations… [and a] profit and loss cash flow statement with a potential for growth.”

The non-profit initiative falls under the patronage of Sheikha Moza bint Nasser, the mother of Qatar’s emir, and is co-chaired by Fares and Sheikha Al-Mayassa bint Hamad Al-Thani, an art patron in Qatar and daughter of the former emir, Hamad bin Khalifa Al Thani.

The initiative comes at a time of increased interest in the Middle East opportunity — Ghizlan Guenez’s luxury modest-wear e-commerce retailer The Modist recently secured investment from Farfetch, while Fetchr, the Dubai-based e-commerce company founded by Joy Ajlouny, has raised $52 million over four funding rounds. In early 2018, Farfetch entered into a joint venture with Chalhoub Group, one of the biggest distributors of fashion and luxury goods in the Middle East, to launch an Arabic site and tap into the region’s nascent luxury e-commerce market.

There’s no fashion week, not much press — they don’t have exposure.

Prizes for winners in each of the five categories — ready-to-wear, eveningwear, jewellery, shoes and bags — include mentorship from FTA’s executive committee made up of 13 Middle Eastern fashion and business leaders, such as The Modist’s Guenez and designer Reem Acra, as well as a prize of up to $200,000, tailored to each winner’s business plan. The winners will also be mentored by and stocked at MatchesFashion. In addition, eveningwear label Krikor Jabotian will be stocked at Harrods.

Launched in September 2018, the prize is FTA’s highest-profile initiative to date. In addition to fostering new talent, the organisation also plans to support established designers.

“I met so many designers who knew about the British Fashion Council’s fashion trust and told me they wish something would bring the region together in that same way,” said Fares. “There’s no fashion week, not much press — they don’t have exposure. Arab people might know of these designers, but no one knows about them in the West.”

How Streetwear Is Transforming the Middle East’s Retail Mecca

Can Beirut Steal Some of Dubai’s Thunder?