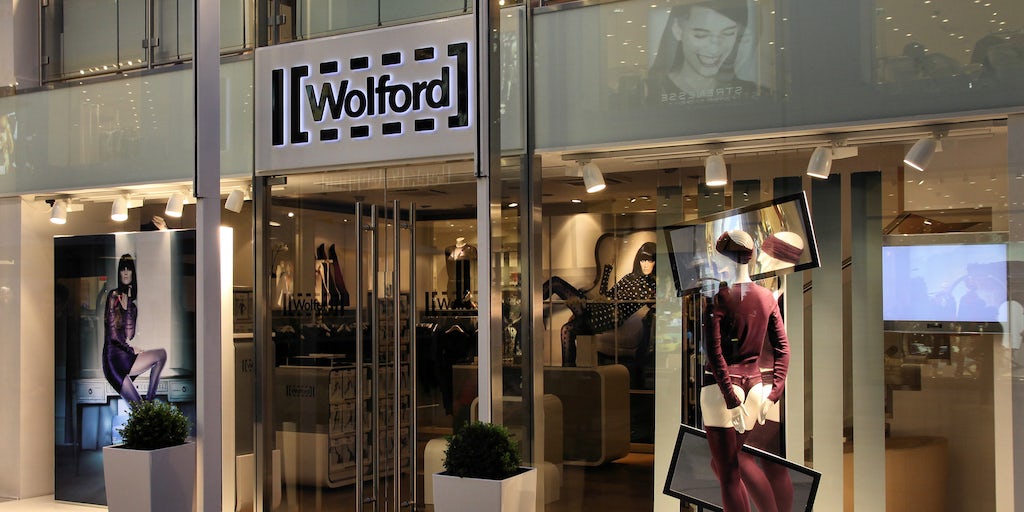 Financial investor Fosun also agreed to provide up to 22 million euros as part of a capital increase, it said, boosting Wolford shares as much as 7 percent.

Wolford, known for its underwear and women’s clothing, is restructuring after it fell into the red more than a year ago.

Around 50 investors had shown interest after its main shareholders announced their intention to sell, it said last August.

Fosun, which has investments from property development to insurance, became majority shareholder in struggling French fashion house Lanvin this month.

It agreed to buy 50.87 percent or 2.5 million Wolford shares for 12.80 euros per share from WMP Familien-Privatstiftung, Sesam Privatstiftung and M.Erthal & Co. Beteiligungsgesellschaft, which represent the founding families’ stake, Wolford said in a statement.

“In connection with the share purchase agreement, Fosun also communicated its intention to launch an anticipatory mandatory takeover offer to the remaining shareholders of Wolford AG,” the statement said.

Based in Bregenz in western Austria, Wolford reported a loss before interest and tax (EBIT) of 15.7 million euros ($18.8 million) for the financial year that ended April 2017.

The closing of the share purchase agreement and the general meeting that has to approve the cash capital increase are intended to take place in May, it said.