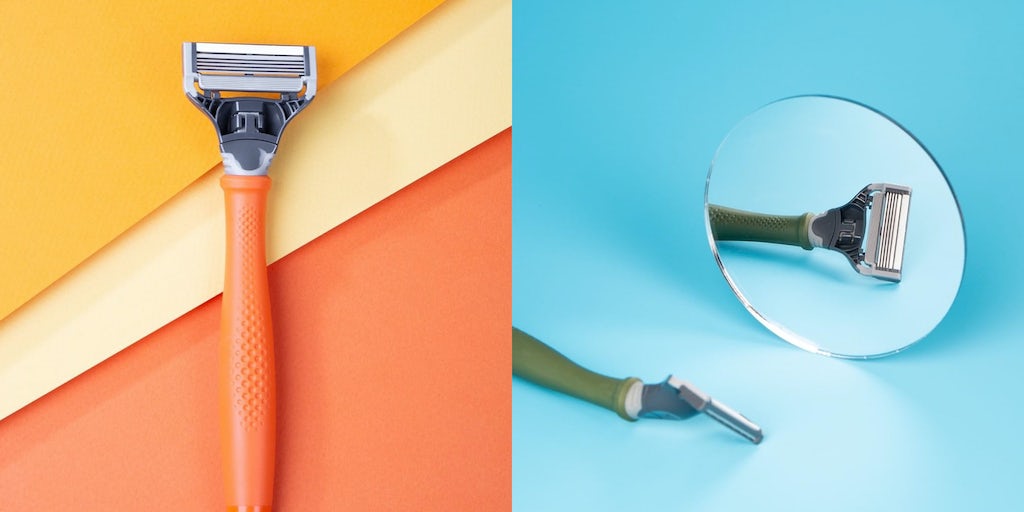 NEW YORK, United States — The US Federal Trade Commission said on Monday it would file suit to block Edgewell Personal Care Co’s $1.37 billion acquisition of privately held Harry’s Inc, saying it would harm competition in the US shaving industry.

The shaving market has long been dominated by Procter & Gamble Co, which makes Gillette brand razors, and Edgewell, which makes Schick and many private label razors. But it has been shaken up with the arrival of Harry’s, which began online and later entered brick and mortar stores.

The arrival of the upstart forced its bigger rivals to lower prices, said Daniel Francis, deputy director of the FTC’s Bureau of Competition.

“The loss of Harry’s as an independent competitor would remove a critical disruptive rival that has driven down prices and spurred innovation in an industry that was previously dominated by two main suppliers, one of whom is the acquirer,” the FTC said in a statement.

Edgewell Chief Executive Rod Little said the company was evaluating the FTC decision. Harry’s Co-CEOs, Jeff Raider and Andy Katz-Mayfield, said they were disappointed by the FTC’s opposition to a sale.

All five commissioners voted to oppose the deal.