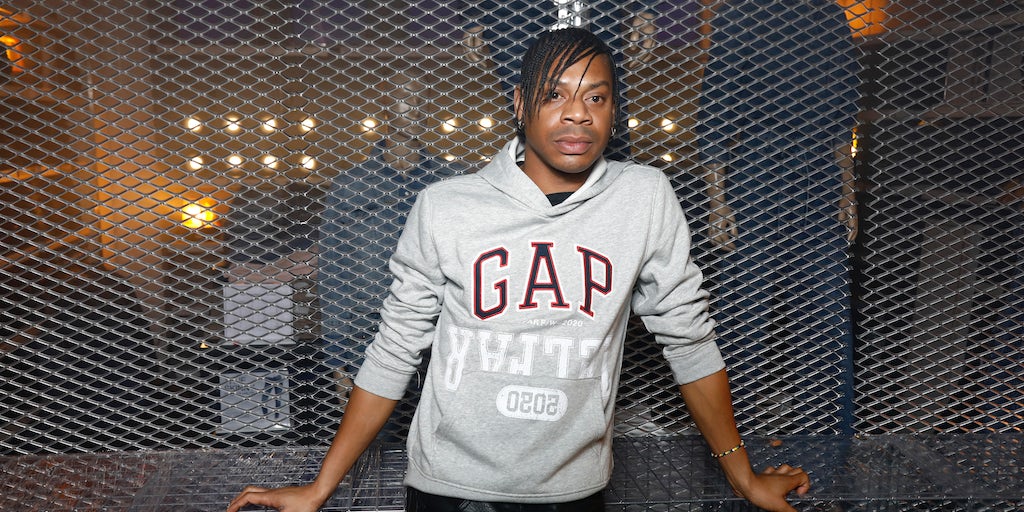 But pre-pandemic, Gap had other collaboration plans in the work for this year with New York designer Telfar. After building anticipation for the collection with the press and a throwing a party during Paris Fashion Week in January to celebrate the collab, the tie-up was delayed and then called off in March as Gap struggled amid lockdowns and widespread store closures. Gap representatives told BoF the collaboration was indefinitely postponed.

According to a source with direct knowledge of the conversation, Telfar and his team have not received any payment for the partnership, and initial samples were developed for the collection remain in Gap’s possession. A contract was never signed between Gap and Telfar before the pandemic lockdowns, according to an email reviewed by BoF, but in March, representatives for Gap offered to pay the Telfar team some portion of the $100,000 design fee for the project before communication between the entities stalled.

Gap told BoF it is looking into the matter.

Can Kanye West Save Gap?

The Story of Telfar: Agony, Ecstasy and Covid-19