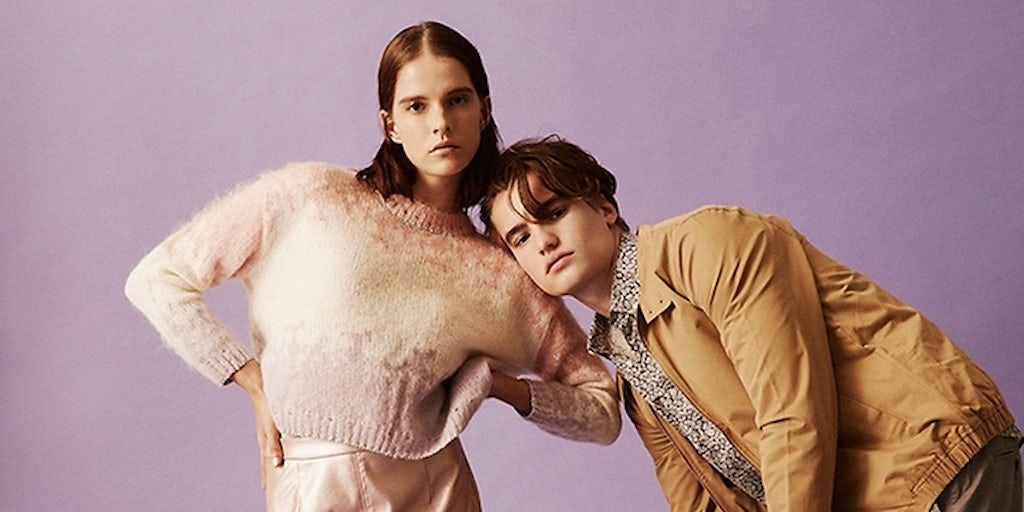 FRANKFURT, Germany — Global Fashion Group (GFG), an online fashion retailer focused on Asia and Latin America, is postponing its initial public offering until July, which sources close to the matter said was due to low investor demand.

GFG said on Tuesday that the offer period for the IPO, which had been scheduled to end on Tuesday, would be extended to June 28. The offer period is when potential investors put in bids for the shares being sold in an IPO.

A source close to the matter said more time was needed to talk to investors and that GFG’s IPO process had been affected by negative sentiment following the recent poor performance of several Nasdaq-listed technology stocks.

Cancelling the IPO altogether had also been discussed, people close to the matter said.

The sources also said that investors had expressed scepticism about investing in the company which operates The Iconic, Zalora, Dafiti and Lamoda platforms. They added that banks working on the deal had not yet received demand covering all shares on offer.

GFG did not give reasons for the changes to the timing of the IPO.