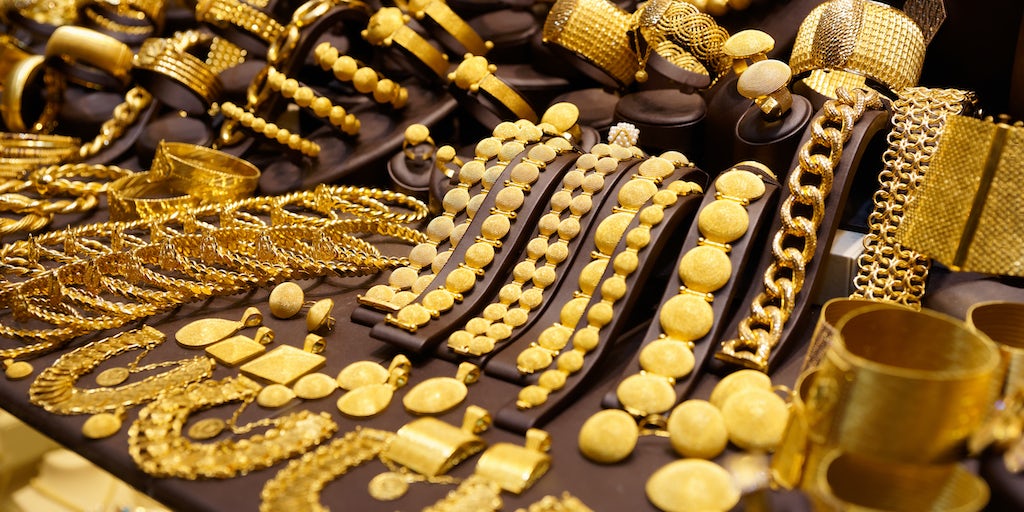 SHANGHAI, China — China’s Generation Z may be willing to spend more on luxury goods, but they’re not as keen on gold as their older compatriots.

That’s according to survey by the World Gold Council, which showed just 12 percent of those aged 18 to 22 intend to buy gold jewellery in the coming year, much less than the millennial generation and people over 39. Their emotional connection with gold jewellery also “seems particularly weak” compared with other countries, the council said.

The changing tastes among China’s young adults may signal a warning for the gold industry, which counts China as its biggest buyer. There are already signs that global gold demand has recently been driven more by exchange-traded fund investors than jewellery purchases.

“It is undoubtedly a challenge for China’s jewellery industry to engage with the younger generation,” said Alistair Hewitt, director of market intelligence at the council. China’s young consumers may be distancing themselves from gold because it has long been associated with older generations, though their views may change as they grow older, he said.

The difference in gold tastes between different generations in number two buyer India isn’t as pronounced as in China. Gold jewellery attitudes are also more consistent among different age groups in the US, the survey showed.

One bright spot for gold is its reputation as a store of value. While young adults want quick returns and are eager to take risks through investments like cryptocurrencies, they generally trust gold as way of preserving wealth over the longer term, the council said. The metal remains the third-most popular investment globally, behind savings accounts and life insurance.

Even so, there are big differences in consumer appetite for gold around the world, with interest in China and India much stronger than countries like Germany or Canada, the survey showed. The survey questioned 18,000 consumers across six countries.