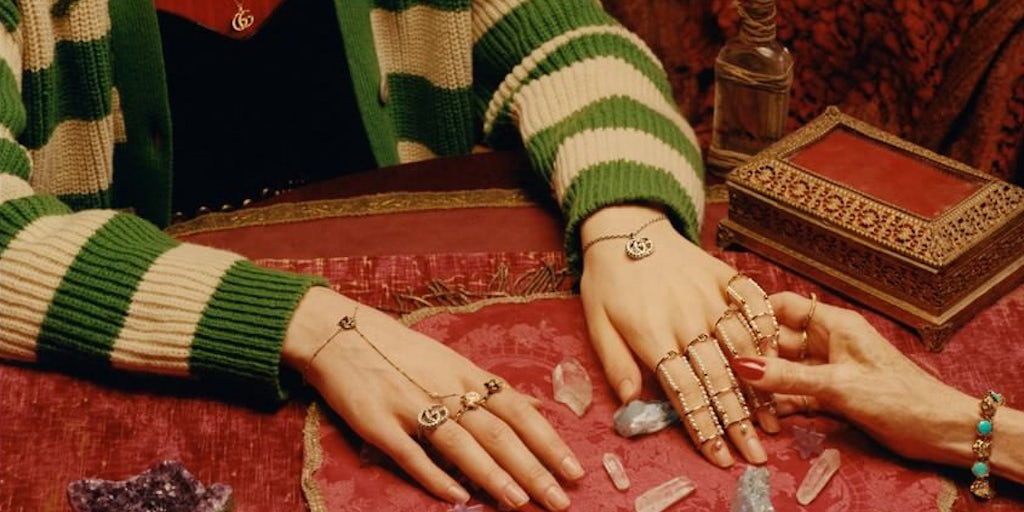 Jewellery has been one of the best performing corners of the luxury industry in 2018, according to consultancy Bain & Company, which forecast that comparable sales in the €18 billion global market were set to progress 7 percent this year.

That puts growth on a par with footwear, and above high-margin categories like handbags where fashion groups such as Gucci tend to make most of their money.

Most labels produce earrings and other accessories but high-end jewellery is a more rarefied world, occupied by the likes of Switzerland’s Chopard, or Boucheron, a label owned by Kering into which it is also ploughing resources.

“The two hundred pieces, with many coloured gemstones, will be made in Italy,” Kering’s Chairman and CEO Pinault said in an interview with France’s Le Figaro.

Kering confirmed the launch at Gucci but did not immediately provide further details.

Gucci has been one of the fastest growing luxury brands in recent years, thanks to a flamboyant makeover under designer Alessandro Michele. That has raised questions over how long its boom can last, and the brand has already been beefing up new lines in homeware and beauty products.

Overall revenue at Kering reached €3.4 billion ($3.90 billion) in the third quarter, up a better-than-expected 27.5 percent on a comparable basis thanks largely to the thriving sales at Gucci.

Pinault also said in the interview that Kering aimed to use ethically-sourced gold for all its jewels in two years’ time, up from 70 percent now.