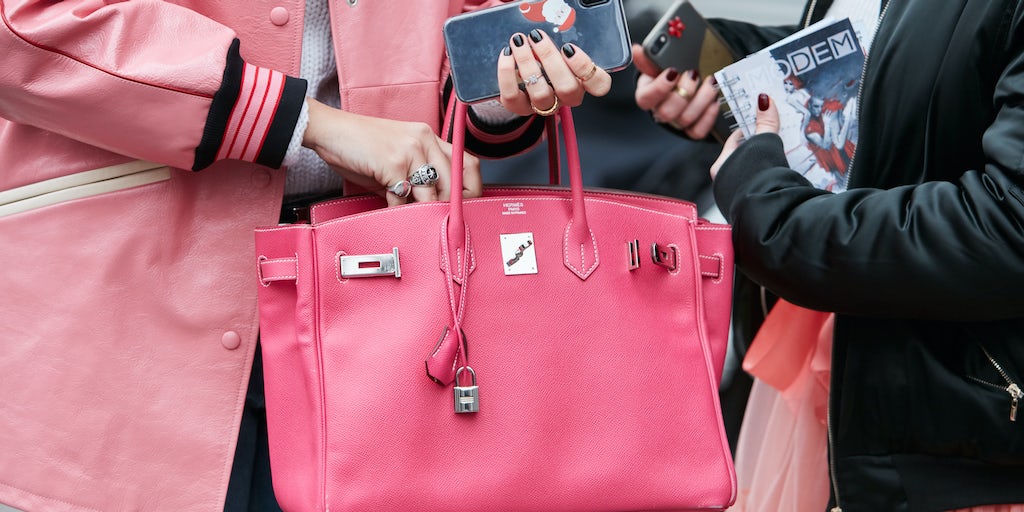 Hermès’ strong sales increase in China shows that demand for luxury goods in that country has remained resilient despite slower economic growth, and in spite of the current trade war dispute between China and the United States.

Hermès, whose Birkin handbags are worth more than a small car, said sales rose 7.2 percent to €1.46 billion ($1.70 billion) for the three months through June.

Sales rose 12 percent at constant exchange rates, up from 11 percent during the previous quarter. Analysts expected a 10 percent increase.

The company said adverse currency swings represented a negative effect of €165 million on its top line.

Sales in China kept on growing at a double-digit rate as in the past years, chief executive Axel Dumas told reporters.

Demand in China had not been affected by macroeconomic uncertainties, he also said, adding that the current trade war unravelling between the US and China would not have an immediate impact on Hermès.

“We have customers that travel,” he said. “A trade war would be bad for everybody. I’d prefer there wouldn’t be a trade war, but I don’t think we will be the first company to be hit.”

Hermès will report financial results for the first half of the year on September 12. Profitability in the first half will be further boosted by the 50 million capital gain Hermès made on the sale of its store in Hong Kong, the company added.

Dumas said Hermès had cut its prices by 4 percent in China on July 1 after the Chinese government cut tariffs on imports.

Hermès, which derives the biggest chunk of earnings from leather goods, also posted strong growth in other divisions including in its fashion lines, perfumes and jewellery business.