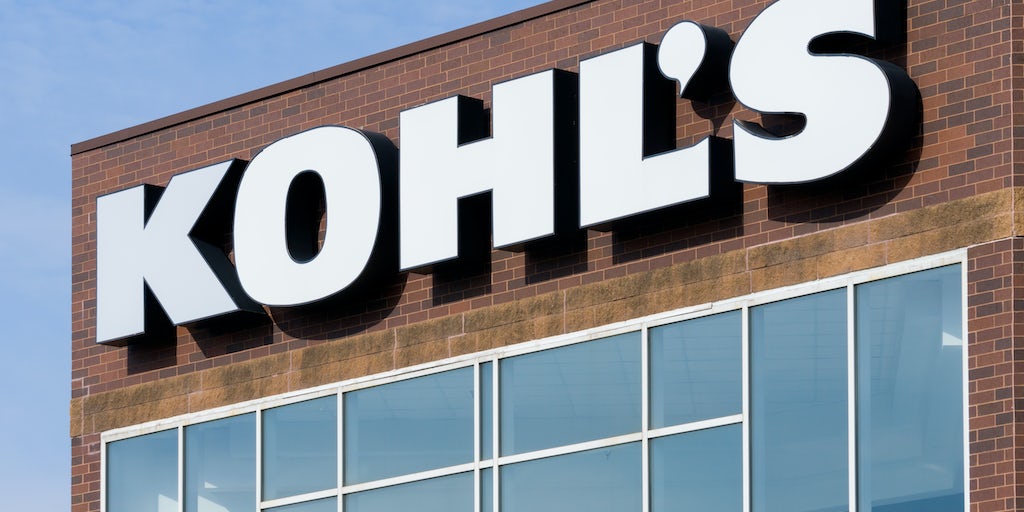 MENOMONEE FALLS, United States — Kohl’s Corp forecast a steeper decline in full-year profit margin despite better-than-expected quarterly earnings, because of the cost of more aggressive promotions in the first half and potential hit from new tariffs on imports from China.

Shares in the department store chain were down 4.4 percent at $46.08, at 14:55 GMT on Tuesday, reversing course after initial gains fuelled by an earnings beat and expectations Kohl’s new partnerships and an expanded Amazon returns program would bear fruit later this year.

In an escalating trade war, Washington’s proposed tariffs on an additional $300 billion worth of Chinese goods, which would include apparel and footwear, have made retailers nervous, with some warning of possible price increases for US shoppers.

Chief Executive Michelle Gass told analysts the retailer was working with its vendors to soften any tariff blow and that its margin forecasts already accounted for any additional levies.

Kohl’s said it now expected gross margins to be down 35 basis points to 45 basis points from a previous forecast of a 20 to 30 basis point drop, reflecting the company’s worse-than-expected first-half sales and possible tariffs.

It said margins fell 72 basis points to 38.8 percent in the second quarter, blaming higher shipping costs and increased promotions to maintain market share for the drop. For the whole first half of the year, margins were down 41 basis points.

The company still maintained its adjusted profit forecast of a $5.15 to $5.45 per share range, saying the Amazon returns should increase traffic and make “a positive contribution to operating income in 2019.”

Kohl’s does not share the desperation of other department stores and has several things working in its favour.

Excluding certain items, the company earned $1.55 per share in the second quarter, beating analysts’ forecast of $1.53.

Kohl’s has been investing in several new partnerships to woo more shoppers. Last month, it expanded a returns program it launched with Amazon in 2017, through which items bought on the e-commerce website could be returned at Kohl’s stores, generating additional sales for the retailer. Kohl’s also stocks Amazon’s Echo Dot speakers and Kindle e-readers at its stores.

The retailer also announced last week it would sell a selection of emerging brands online and in more than 50 stores, with Facebook helping it to identify trendy brands and will launch a Nine West footwear line next month.

“We are confident that our upcoming brand launches, program expansions, and increased traffic from the Amazon returns program will incrementally contribute to our performance.” Gass said.

In the quarter, sales at stores open for at least a year fell to 2.9 percent, more than a 2.5 percent drop expected on average by analysts, according IBES data from Refinitiv.

However, analysts said Kohl’s was in a stronger position than its rivals Macy’s and J.C. Penney with fewer fashion missteps and better inventory management. The company said that its comparable sales turned positive during the last six weeks of the second quarter with 1 percent growth.

“Kohl’s does not share the desperation of other department stores and has several things working in its favour,” said Neil Saunders, managing director at GlobalData Retail