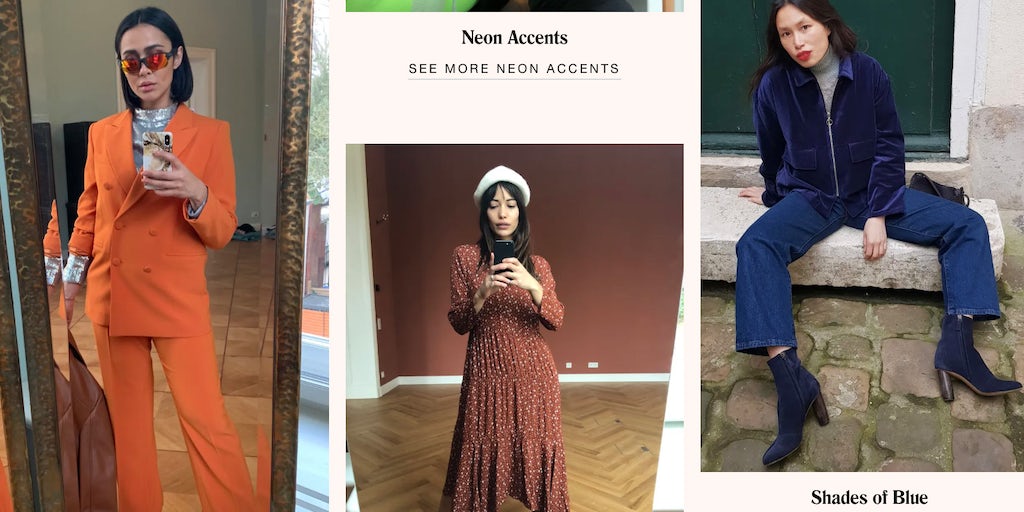 NEW YORK, United States — H&M wants to be the Quora for fashion.

The fast-fashion retailer has launched a fashion advice forum where users can give and receive advice on a range of topics, from what to wear to a job interview to how to accessorise a look. A beta version of the site, called Itsapark, opened to the public on Wednesday.

H&M, which is attempting to boost sluggish sales and wean itself from discounting, is no exception. Last year, H&M spent $20 million on a minority stake in Klarna, an online payment provider that allows shoppers to defer payment on purchases. Through its venture capital arm H&M CO:LAB, the retailer also invested $13 million in menswear e-commerce startup Thread, which uses artificial intelligence to make product recommendations. H&M was also selected for the early stages of Instagram’s in-app shopping feature.

A representative for H&M said the project has been in development since late 2018 and described Itsapark as a “community driven digital fashion guide.” Content is subject to “park rules” outlined on the website, which prohibits bullying, racism and other behaviour. The company could not confirm when the platform will officially launch.

On Itsapark, each query features a photo or video generated by the answerer, as well as a shoppable list of products, including but not limited to H&M offerings. On recent posts, users list items from stores including Miss Selfridge, Asos and J. Crew. The site also features a discovery function that allows users to browse by trend, such as “romantic blouses” and boilersuits. The site is open to users who ask questions but content is created by assigned creators. Itsapark is based in Berlin.

Stockholm-based Hennes & Mauritz AB is currently in the midst of a turnaround, facing declining profit margins and grappling with excess inventory as it competes with even faster-fashion e-commerce sites like Fashion Nova and Misguided, which excel at driving sales through Instagram.

Earlier this week, H&M reported first-quarter net sales in local currencies increased by 4 percent from a year earlier. However, inventories are once again on the rise, topping $4 billion including items from the current season.

How H&M Is Rethinking Its Flagships