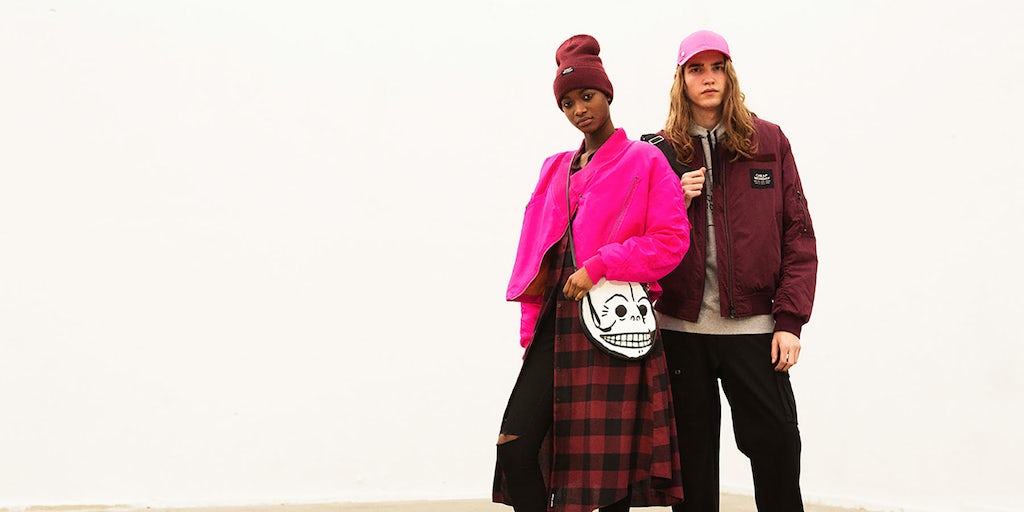 H&M in 2008 bought fabric Scandinavien AB, the owner of the Cheap Monday brand, whose trademark product is low-priced skinny jeans, and the store chains Weekday and Monki.

Cheap Monday products are sold mainly through around 3,000 resellers world-wide. They are also sold through its own online store, a flagship store in London and on Chinese Alibaba’s online marketplace Tmall.

“Cheap Monday has a traditional wholesale business model, which is a model that has faced major challenges due to the shift in the industry,” H&M said in a statement.

“There has been a negative trend in the Cheap Monday’s sales and profits for a long time. The H&M group therefore intends to close down  Cheap Monday.”

Fabric Scandinavien was H&M’s first-ever acquisition. H&M has since then launched several independent chains such as COS and & Other Stories to broaden its customer base.

“We see very good opportunities and great potential for all of the other brands within New Business, which all are developing positively both digitally as well as through physical stores,” H&M said on Tuesday.

Its core H&M brand, which has struggled to adapt to the online shift in the industry, still accounts for the bulk of business.

H&M said it aimed to complete the closure of Cheap Monday, which affects around 80 employees, by the end of June 2019.