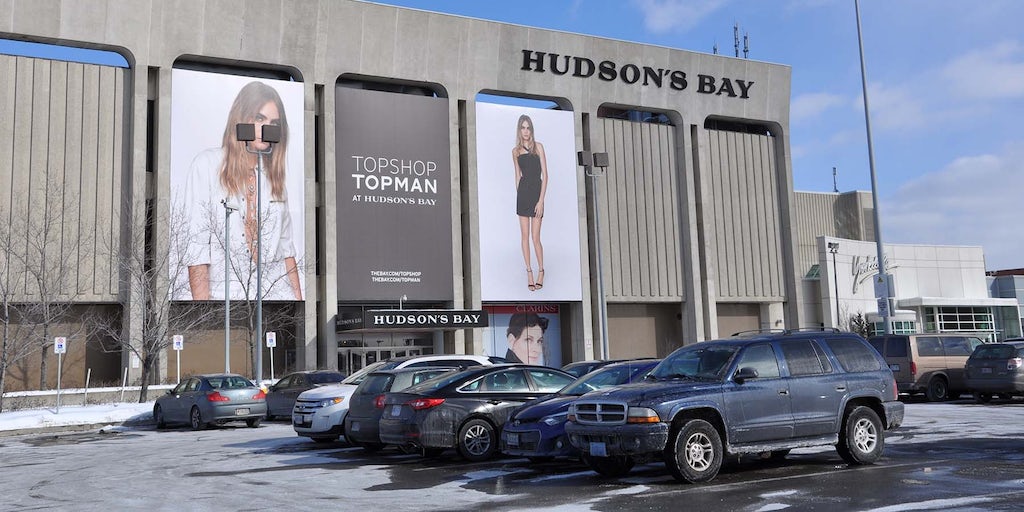 TORONTO, Canada — The rebound taking shape in parts of the retail industry eluded the owner of the Saks Fifth Avenue and Lord & Taylor department stores, which failed over the holiday season to reverse a decline in same-store sales.

Hudson’s Bay Co. reported fourth-quarter earnings on Wednesday that missed analysts’ estimates and blamed its European chain, discount banners, Lord & Taylor and a cost-cutting plan for the drop in the closely watched sales metric. The results sent the shares down more than 5 percent in Toronto.

“While we are not pleased with our recent performance, we continue to capitalise on the value of our real estate portfolio and are taking action to improve our operating results,” Hudson’s Bay Chairman Richard Baker said in a statement.

Hudson’s Bay has axed 2,000 jobs, reorganised management and centralised e-commerce operations under a plan to win back customers, who are increasingly turning away from department stores in favour of online retailers like Amazon.com Inc. The Toronto-based company, which is also facing a restless activist investor, agreed last year to sell its iconic Lord & Taylor building in Manhattan and unload a minority share to a private equity firm to reduce debt.

Hudson’s Bay shares fell as low as C$8.02 Wednesday. They had already dropped 24 percent this year through Tuesday’s close.

Some competitors fared better during the holiday, with Macy’s Inc. posting a surprise sales gain and predicting that the momentum would extend into 2018, and Neiman Marcus Group Ltd. reporting a second straight quarter of sales growth. J.C. Penney Co. sales rebounded over the crucial end-of-year period, but the bounce fell short of analysts’ estimates.