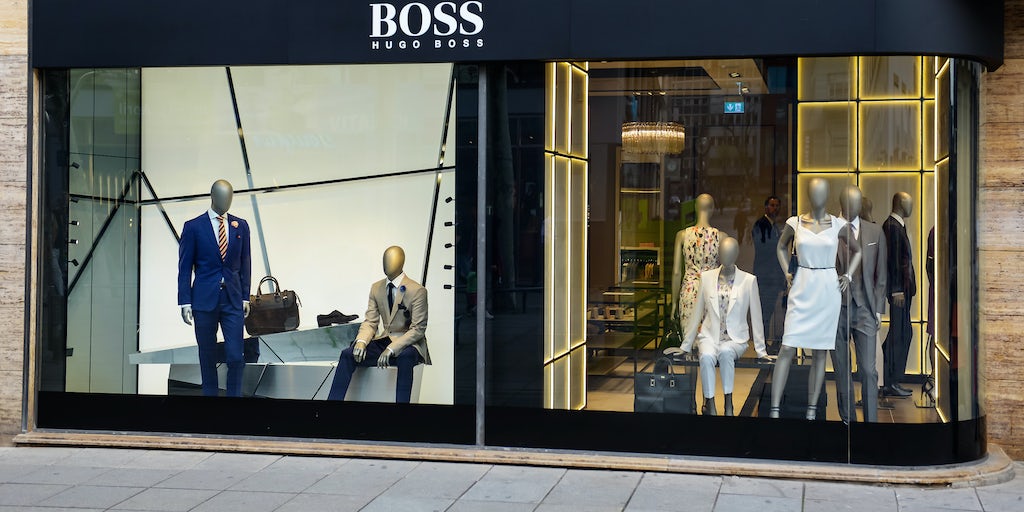 METZINGEN, Germany — Hugo Boss said on Monday that Chief Executive Mark Langer would leave the German fashion house on September 30, but will stay on until the end of the year as a consultant due to the coronavirus crisis while the company looks for a successor.

Hugo Boss said in a statement that Langer’s departure had been agreed in mutual consent. Langer has been chief executive since 2016 and before that had been finance chief of the company from 2010.

Hugo Boss last week scrapped the outlook it gave for 2020 and took action to protect its cash balance, suspending store renovations and new openings and limiting the inflow of stock.

Langer took over from Claus-Dietrich Lahrs when Hugo Boss was suffering a steep fall in sales in the United States and China in 2016. Until the coronavirus took hold, he had managed to stem the decline, but the stock had still underperformed.

Langer has sought to return Hugo Boss to its roots selling premium men’s clothing and to offer more casual and sportswear, reversing the course of his predecessor, who had pushed to make the label more of a luxury brand and invested in womenswear.

Last week, the company said it has initiated extensive measures to protect its free cash flow, including significantly curtailing the inflow of new goods and suspending store renovations and new openings.