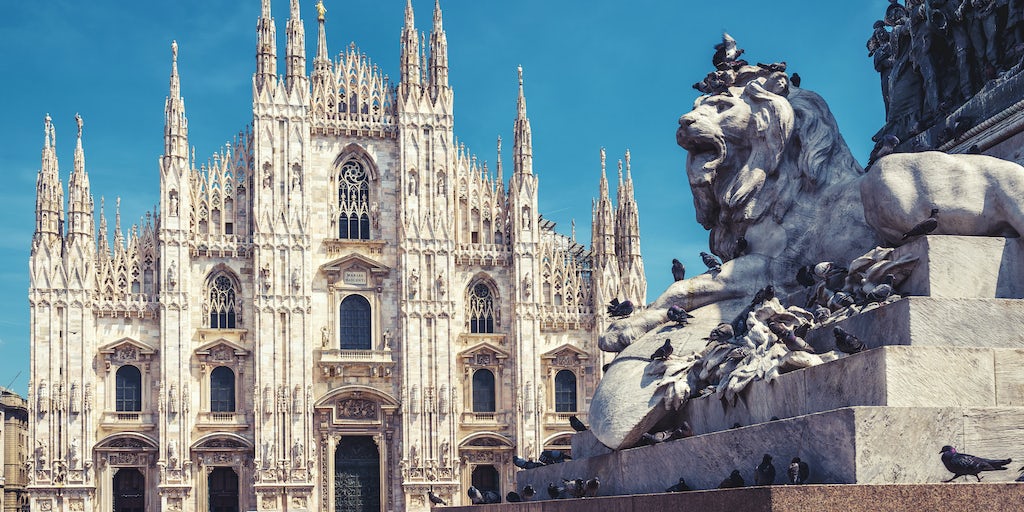 Want the best job opportunities in fashion delivered to your inbox first? Click here to set up a job alert on BoF.

MILAN, Italy — “The city has had a dramatic change in recent years,” Alan Prada, deputy editor for Vogue Italia and L’Uomo Vogue, tells BoF. “The cultural offer has improved; the architectural past of the city has been rediscovered and there’s a new interest in Milan. For the first time, creatives from other countries are moving and installing their activities here.” Citing the commercial success of the Milan Expo fair in 2015, which reinvigorated investment, tourism and drove media interest, Milan has seen a diverse range of international brands — like Ujoh from Japan and Angel Chen from China — set up operations in the city.

The positive momentum experienced by the Italian fashion industry, which Camera della Moda’s president Carlo Capasa said was forecast to grow by 3 percent and reached €66.7 billion in sales in 2018, is having an impact on the mentality of both the Milanese and the international talent that works in the city. “There is a more uplifting and positive feeling in Milan now,” says Milan-based Austrian designer, Arthur Arbesser. “Fashion is a true and real business here, which is extremely precious [and] makes Milan unique. People are proud of what they produce and what they know,” he adds, citing the importance of the ‘Made in Italy’ assignation and boosted interest in craftsmanship.

Gucci’s stellar performance over the last three years, along with Miuccia Prada’s return to creative form and the Valentino-led Italian haute couture renaissance, have made Milan Fashion Week and Italian fashion unmissable once again. Moncler’s critically acclaimed Genius project also continues to champion cross-industry collaborations, driving positive industry sentiment and boosting the outerwear brand’s international presence. Arbesser believes this new energy is linked to the reception of smaller brands like Sunnei, Stella Jean and Massimo Giorgetti are receiving. “The press, the buyers, [are] looking for something new and a bit more personal, less corporate” says Arbesser.

Capri Holdings, previously Michael Kors Inc, is confident about Italian creativity, acquiring a stake in Versace in December for over $2 billion and placing the Milan-based brand’s growth at the centre of its own ambitious plans. Indeed, more and more Italian businesses are crossing the billion-dollar valuation threshold, following the likes of Valentino, Versace and Moncler. As a result, the city is the home of numerous brands exercising huge advertising spending power, signing off impressive campaign budgets and adopting global communication strategies. Indisputably, the potential to build a creative or commercial career in the Italian fashion capital is on the rise.

Here are the most exciting Italian career opportunities currently live on BoF Careers: