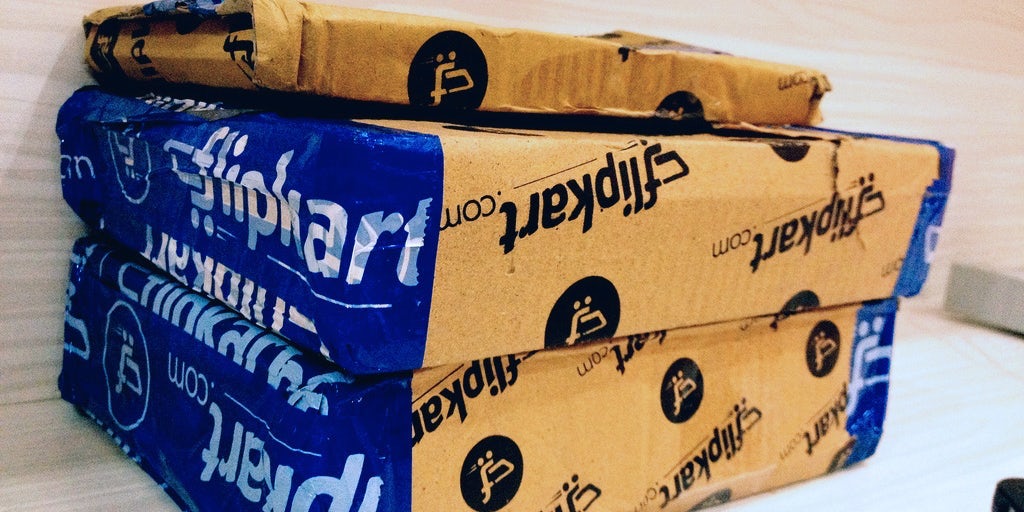 NEW DELHI, India — India’s new foreign investment restrictions for its e-commerce sector, which includes giants such as Amazon and Walmart-owned Flipkart, could reduce online sales by $46 billion by 2022, according to a draft analysis from global consultants PwC seen by Reuters.

Under the changes, e-commerce firms in India will from February 1 not be able to sell products via companies in which they have an equity interest or push sellers to sell exclusively on their platforms.

Announced in December, just months before a general election due by May this year, the rules were seen as an attempt by Prime Minister Narendra Modi’s government to appease millions of small traders and shopkeepers, who form a key voter base and say their businesses have been threatened by global online retailers.

Industry sources told Reuters the policy would delay or derail some investment plans and push companies such as Amazon and Flipkart to create new, more complex business structures.

In a private analysis that PwC conducted based on estimates provided by the industry and using publicly available information, it forecast that online retail sales growth, tax collections and job creation would be severely hit if companies changed their business models to comply with the new policy.

The draft analysis has not been made public. PwC India, in response to Reuters’ questions, said it “does not endorse any of these assumptions or conclusions, nor have we conducted any independent study on this.”

The analysis produced by PwC showed that the gross-merchandise value of goods sold online could reduce by $800 million from expectations in the current fiscal year that ends in March, a document seen by Reuters showed. Then, the sales would dip drastically below previous forecasts, lopping off $45.2 billion in the next three years, the data showed.

To be sure, sales would still be growing, but at a less robust rate than envisaged before the policy change.

Online retailers often use gross merchandise value, or GMV, based on monthly online sales as a measurement of performance, as they typically make revenue from the commissions they get from sellers.

The analysis also said that by March 2022 the Indian policy could lead to the creation of 1.1 million fewer jobs than may have been previously expected and lead to a reduction in taxes collected of $6 billion.

Amazon and Flipkart have both sought an extension of the February 1 deadline, but a source at India’s commerce ministry told Reuters the government was unlikely to agree.

Amazon said in a statement it remains “committed to be compliant to all local laws” but has asked the government for an extension of four months.

Flipkart has sought a six-month extension, a source said. Though the company did not respond to Reuters questions, it told India’s Economic Times newspaper that it believed “an extension is appropriate” to ensure that all elements of the policy were clarified.

The e-commerce investment policy is the latest flashpoint between India and US multinationals. US companies have in the past two years protested against a wide array of regulations — from policies calling on tech companies to store more data locally to those capping prices of imported medical devices.

Morgan Stanley had estimated, before the latest government move, that India’s e-commerce market would grow 30 percent a year to $200 billion in the 10 years up to 2027. With rising use of the Internet and smartphones in India, online retailers have doled out discounts to lure people to shop online for everything from basic groceries to large electronic devices.

The new policy, which followed intense lobbying by groups representing millions of India’s small traders and shopkeepers, was aimed to prevent such deep discounting by big online retailers.

Trader groups had alleged that online firms used their control over inventory from their affiliates, and through exclusive sales agreements, to create an unfair marketplace that allowed them to sell some products at lower prices. Such arrangements would be barred under the new policy.

A second official at India’s commerce ministry said on Wednesday “there may not be any relaxations” in the policy. “We have already done whatever was required,” the official said.

“After one of the biggest foreign investments by Walmart, the government has again blindsided foreign investors,” said Pratibha Jain, a partner at law firm Nishith Desai Associates, which advises e-commerce companies, adding that such policy moves made India “a difficult place to do business.”

India’s commerce minister, Suresh Prabhu, has said the e-commerce policy was “very clear,” though the government was open to hearing views of companies.

“We would like to assure all foreign investors and domestic investors we will have a stable, clear policy,” Prabhu told ET Now news channel last week.

The Confederation of All India Traders on Wednesday said it would fight “tooth and nail” if the government made any changes to the e-commerce policy under pressure from US companies.

“If they want to exit the country they should do it as soon as possible,” said the group’s secretary general, Praveen Khandelwal, adding they planned to hold meetings with the commerce minister to ensure the new policy was not “compromised.”