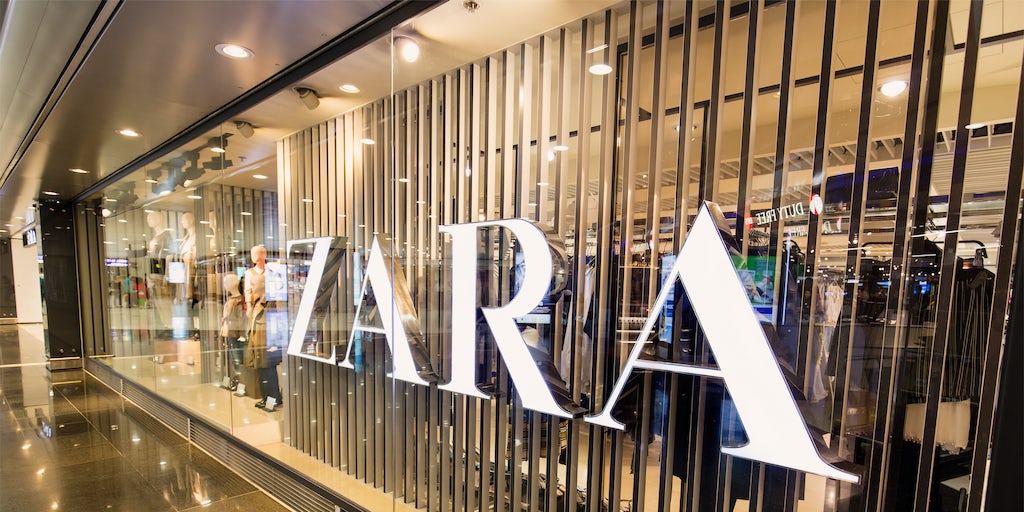 MADRID, Spain — Zara owner Inditex booked its first quarterly loss on Wednesday after the coronavirus crisis forced it to shut almost 90 percent of its stores in the three months from February to April.

Inditex, the cash-rich owner of other brands such as Massimo Dutti and Bershka, said the rapid drop in sales had slowed, with sales at constant currencies falling 34 percent in the June 2-8 period compared to a year earlier versus a 51 percent slide in May.

In markets where stores were already open, sales were down 16 percent during June 2-8, it said. The Spanish company said it expected stores in all key markets to open by the end of June.

It said online sales had surged in the meantime, rising 95 percent in April.

Clothes retailers from H&M to Gap Inc. have all reported a sharp drop in sales as shoppers hunkered down at home during global lockdowns to halt the spread of the coronavirus.

Rival H&M warned in April it would make its first quarterly loss in decades in March-May, the company’s fiscal second quarter.

Inditex said it would invest €900 million a year in the next three years to accelerate its strategy of focusing on large stores in prime shopping areas and in its online business, while closing 1,000 to 1,200 of its smaller stories in 2020 and 2021.

It said it expected online sales to account for more than a quarter of business by 2022, compared to 14 percent now, while total shop floor space would grow by about 2.5 percent a year during the 2020-2022 period with its focus on larger stores.