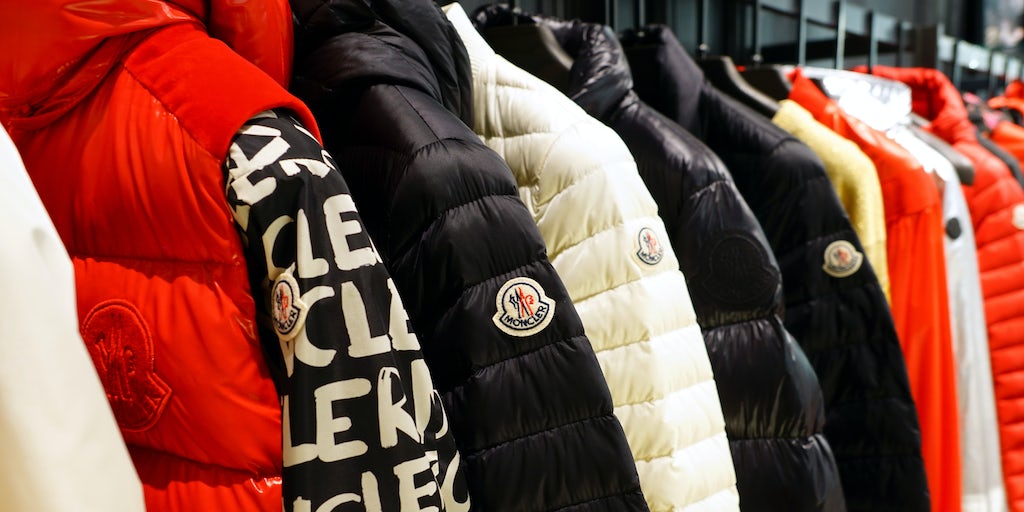 MILAN, Italy — Shopper numbers at Moncler stores in China have plunged 80 percent since the country’s coronavirus outbreak, the Italian luxury puffer jacket maker said on Monday, joining other high-end brands in warning of a big hit from the epidemic.

Moncler executives told analysts that sales in other Asian markets were also being affected due to a fall in the number of Chinese tourists.

Asia is the brand’s top market and accounts for over 40 percent of total revenues.

Chief Executive Remo Ruffini said the company had put in place a contingency plan in all its divisions and was postponing investments due to the spread of the virus, focusing only on essential projects. The company is putting on hold about 20 percent of its planned capital expenditure for this year.

Last year Moncler, like other luxury labels, managed to offset a sharp decline in sales in Hong Kong, due to months of protests in the Chinese-ruled city, thanks to strong growth in mainland China.

But with entire cities in the world’s second biggest economy shut off, flights cancelled and many countries banning entry to visitors who have been in China recently, Moncler and other high-end houses could face a major sales hit.

The outbreak is having “a significant impact on footfall and revenues in all shopping malls in China where Moncler is present and on Chinese tourism around the world,” the company said.

Ruffini said he was confident Moncler could overcome the emergency and grow stronger, but added: “Today it is impossible to forecast how long it will last.”

Moncler, which has become a luxury industry darling in recent years after a makeover under Ruffini, reported 13 percent sales growth at constant exchange rates in the last three months of 2019, its seasonally most important quarter.

That compared with growth of 10 percent in the third quarter.

Moncler has been the subject of merger speculation after media reports in December, which Ruffini played down at the time, that it had held exploratory talks with Gucci-owner Kering.

The CEO reiterated on Monday there was “nothing on the table” when asked about M&A options. However, Moncler said it was planning to introduce a loyalty share scheme which has been used by Italian companies in the past to tighten the grip of leading shareholders.

Santel said the move would allow Ruffini, who owns more than 22 percent of Moncler, to increase his voting rights to up to 29.9 percent in case of “a possible combination with other entities” in the future.

For the full year, revenues reached 1.63 billion euros ($1.78 billion), while retail comparable-store sales rose 7 percent, down from 18 percent growth in 2018.