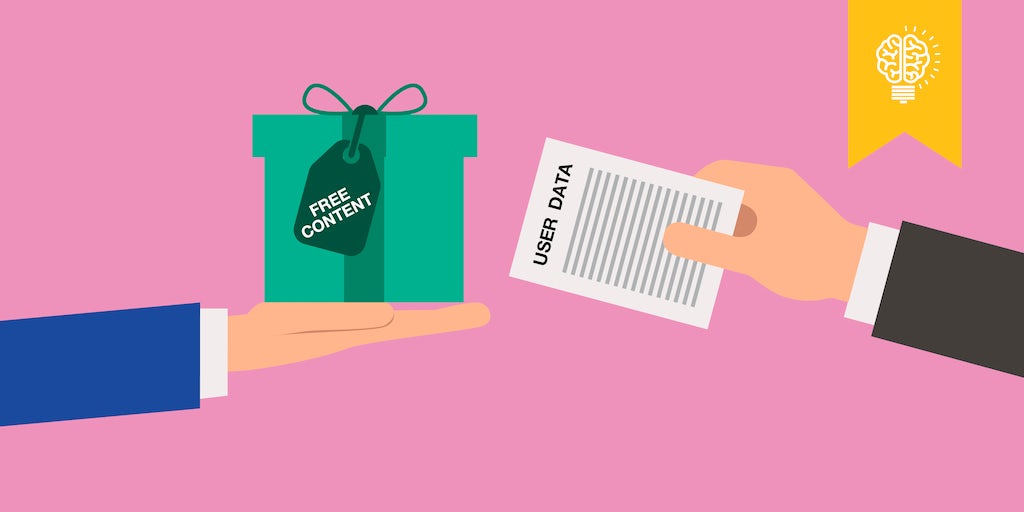 NEW YORK, United States — In the spring of 2016, before the rise of Trump and Facebook’s Cambridge Analytica data privacy debacle, Aswini Anburajan was conducting a focus group for her start-up, OpenUp. The company allows internet users to give their browsing data to media brands in exchange for a reward, such as free product or a gift card, and Anburajan had gathered a group of millennials together, as she does every few months, to talk about data privacy over pizza and wine.

One woman was convinced her phone was listening to her conversations. “She was talking to her friend about how she really, really wanted a Slurpee and then she went online on her laptop and sees an ad for Slurpees on Facebook,” Anburajan recalled. “She was really, really freaked out.”

The woman was hardly alone in her suspicions. “The same anecdote comes up in every focus group, where they think their phones are spying on them,” continued Anburajan.

The truth is Facebook founder Mark Zuckerberg is not listening to the private conversations of users through mobile phones. But stories like this underscore the sense of paranoia and confusion many internet users feel about the data technology companies casually collect about them every day.

Legacy media publishers should reflect on the data they collect on users and how transparent they are about it.

Cambridge Analytica’s misuse of personal data belonging to 87 million users of the world’s largest social network has started a global conversation about the ethics and legality of data mining. And even though Facebook does not seem to have ultimately suffered much from the scandal — in its first quarterly earnings report since the story broke, the company reported daily active users were stable and revenue was up 49 percent year-on-year — legacy media publishers should reflect on the data they collect on users and how transparent they are about it.

Because even if web traffic and its resulting ad revenue aren’t impacted in the short term, increased transparency about data collection would only improve relationships with consumers and the advertisers who want to reach them.

Just about every digital media operation, ranging from your neighbour’s cupcake blog to publishing behemoths like Hearst and Condé Nast, collects user data. According to research conducted by Digiday, more than one-third of publishers sell consumer data. Publishers also use it to drive up the cost of advertising by guaranteeing marketers they will reach a highly targeted audience.

Condé Nast, for instance, has created a platform called Spire, which captures content consumption data in order to better serve ads that suit user interests. At a time when publishers are struggling to effectively monetise digital advertising and many consumers don’t want to pay for content, both selling data and data-driven ad targeting are crucial to business.

“It’s important for any publisher to understand who their user is,” said Joe Mandese, editor-in-chief of MediaPost. “I don’t see any difference between Facebook and legacy media companies.”

Increased transparency about data collection would only improve relationships with consumers and advertisers.

We come across targeted ads on media sites and newsletters all the time. And this kind of advertising makes sense. I’d rather see ads for clothing brands I like than power tools.

Indeed, despite the fears they voice in focus groups, actual consumer behaviour suggests readers don’t seem to mind too much — Facebook’s daily active users actually increased following the Cambridge Analytica scandal. “If you look at their devices, consumers are using tons of free ad-supported services — they haven’t given them up,” said Gary Kibel, a partner at law firm Davis & Gilbert who specialises in media, advertising and data privacy.

There’s certainly no sign the Cambridge Analytica scandal, which broke in March, has impacted publishers. According to Chartbeat, traffic to publishers has held steady since January.

This week, the General Data Protection Regulation (GDPR) takes effect in the European Union, requiring sites to be more transparent about the kind of data they collect and, in some cases, requiring explicit consent. But posting privacy notices in fine print which almost no one reads is pretty much all most media companies in the United States do to comply with laws.

And yet, it’s hard to argue that the best way for digital publishers to go about data collection is behind a cloak of secrecy. We live in a time of extreme distrust of the media. According to a survey conducted by the Knight Foundation and Gallup, 43 percent of Americans have a negative view of the news media, while 33 percent have a positive view and 23 percent are neutral. In this context, publishers only stand to benefit from increased transparency.

Ad-supported publishers should explain more clearly that marketing powered by user data enables them to provide content for free. For many consumers, this is a worthwhile trade.

“It’s a win for the publisher, a win for the consumer,” said Wharton professor and marketing expert Yoram Wind. “I don’t think it would be expensive,” he added “I think it’s more about a changing of the mind-set of management to say, we better do things right.”

How Magazines Can Make Money from E-Commerce