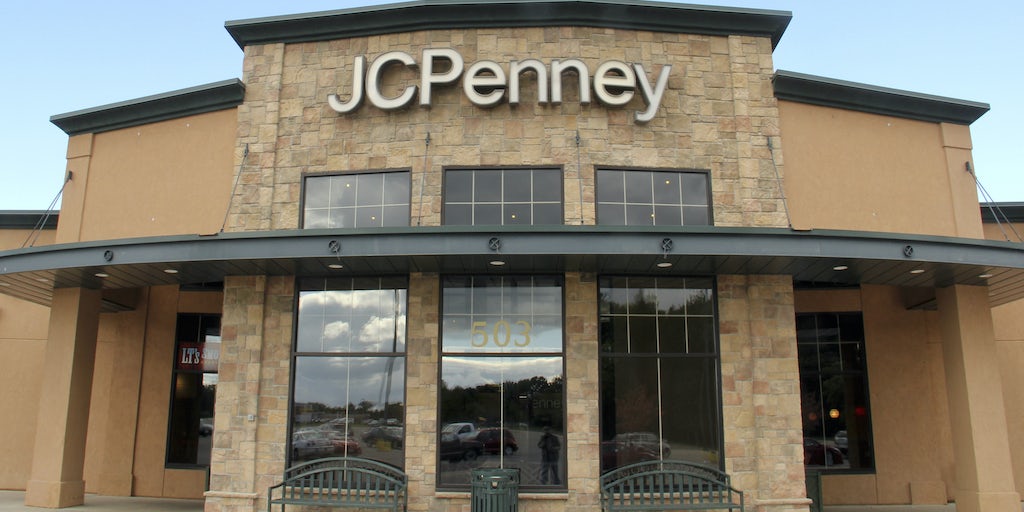 NEW YORK, United States — J.C. Penney Co. is negotiating a bankruptcy deal with lenders including KKR & Co., Ares Management Corp. and Sixth Street Partners that would slash the department-store chain’s debt in exchange for control of the company.

The plan would be included in a Chapter 11 court filing that could come next week, according to people with knowledge of the matter. The lender group, which also includes Apollo Global Management Inc., could provide as much as $500 million to help J.C. Penney stay in business during the bankruptcy process, said the people. They asked not to be identified because discussions with the Plano, Texas-based company are private.

H/2 Capital Partners is also in talks with the company on terms of the restructuring plan, though it’s been working separately from the lender group, the people said. The firm could provide a portion of the bankruptcy loan, also known as a debtor-in-possession financing, but plans haven’t been finalized, they said.

J.C. Penney has missed two debt payments in the past month and is expected to seek court protection in the coming days when the grace periods expire. Like other retailers, it saw revenue evaporate when the Covid-19 outbreak forced stores to close.