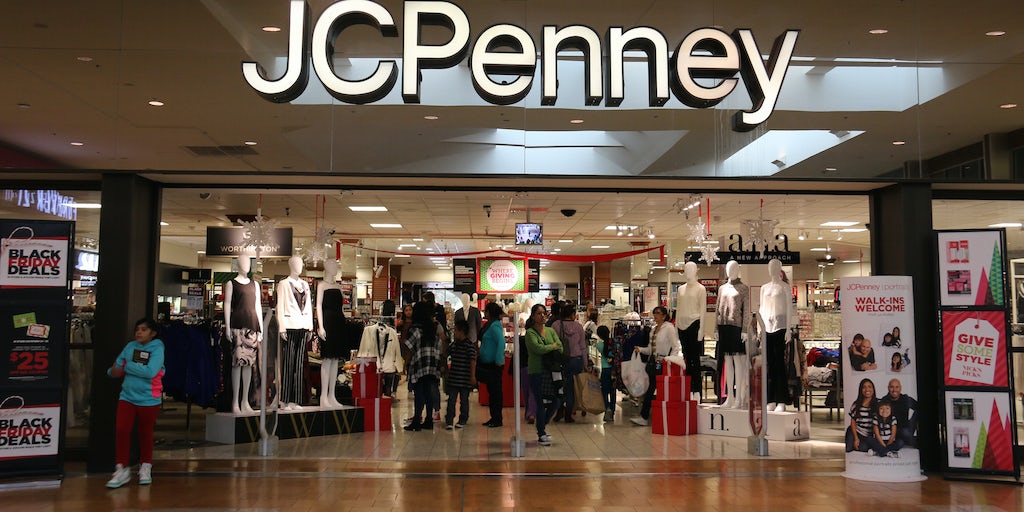 Shares of the company were trading at $1.79 before the bell, on track to open at a record low as the results underscored the retailer’s struggles with growing competition from the likes of Amazon.com Inc.

“We took necessary actions to markdown and clear excessive inventory positions across many of our categories, which encompasses more than just seasonal product or fashion misses,” Chief Financial Officer Jeffrey Davis said. “We will continue to take actions to right-size our inventory.”

The company is yet to find a replacement for Chief Executive Officer Marvin Ellison who left the company in May to join home improvement chain Lowe’s Cos Inc.