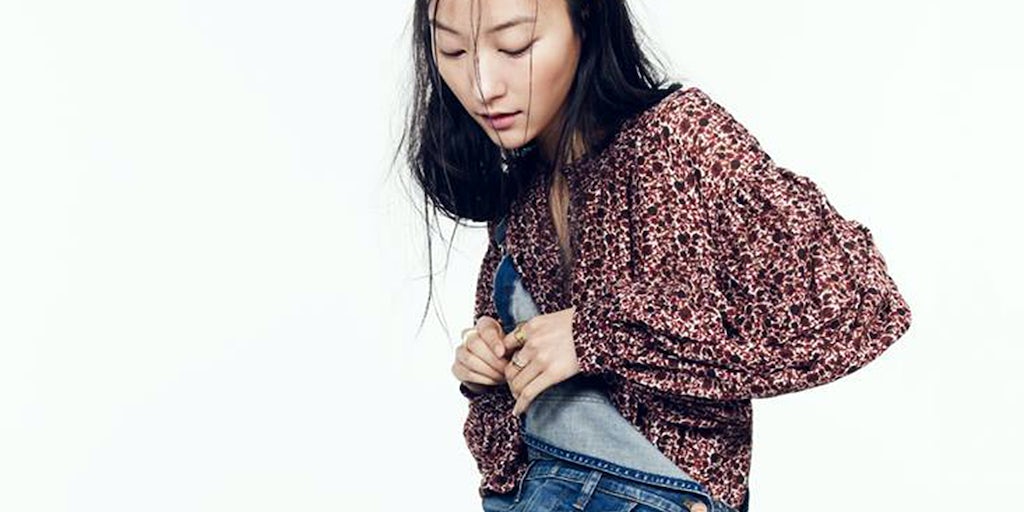 The company also named Michael J. Nicholson, its president and chief operating officer, as the interim chief executive officer, and said it was initiating a “review of strategic alternatives.”

The challenged retailer has been searching for a chief executive since November, when Jim Brett exited the business, and it has since been run by a four-person executive committee. Former Ralph Lauren chief executive Stefan Larsson was a leading candidate for the job, but multiple sources familiar with the negotiations said he declined because there weren’t enough resources, given the company’s debt load, to support a turnaround.

In March, the group posted disappointing results as profit margins decreased. At the core J.Crew brand, comparable sales fell 6 percent. Madewell continues to be a bright spot, with comparable sales rising 22 percent in the most recent quarter.

In Thursday’s announcement, the company said it is “considering an IPO of Madewell as part of its previously stated initiatives to maximise value, position both the J.Crew and Madewell brands for long term growth, and deleverage and strengthen the company’s balance sheet.”

The Challenging, Emotional Remaking of J.Crew