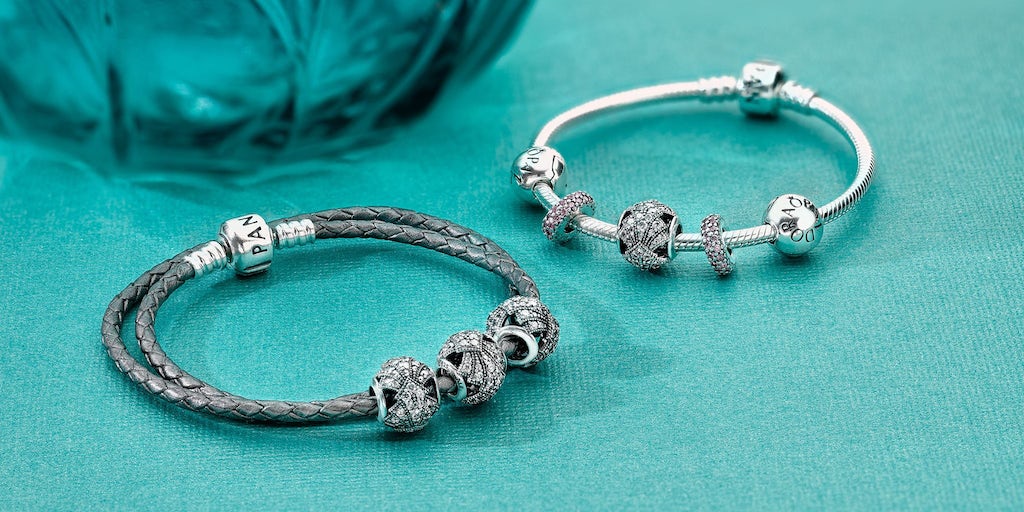 COPENHAGEN, Denmark — Jeweller Pandora has recruited Geena Tok from Nike to head its business in China, where the Danish company has been challenged by a rise in sales on the grey market.

Pandora has 200 stores and employs more than 1,400 people in China but has said it needs to counter China’s grey market, where increasing numbers of jewellery pieces are imported from other markets and sold online.

Last month Pandora, the world’s largest jewellery maker by production volume, said it would lower retail prices in the country by an average of 15 percent.

Chinese resident Tok joins Pandora next month, having spent 17 years with Nike in the United States, Thailand, India and now in China, where she is leading the sports retailer’s stores and e-commerce business.

Tok will replace Anthony Asinas, who taking up a new role as Pandora’s Hong Kong and Macau chief.

Pandora, best known for its charm bracelets, warned in May of a surprise slowdown in China, which accounts for about 12 percent of its total sales.

China is a key growth market for affordable luxury jewellery makers such as Pandora, with the country’s growing middle class willing to spend at a time when mall shopping in other big markets such as the United States and Britain is declining.